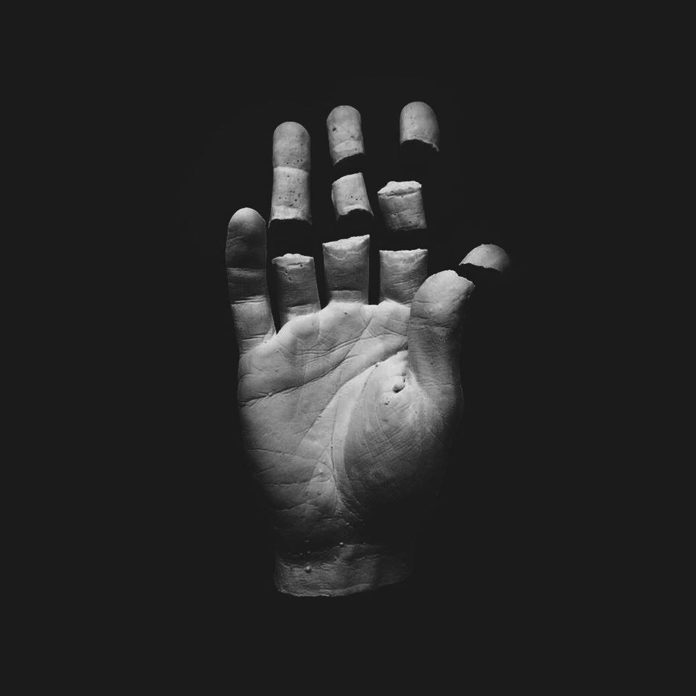 I used the word “unsettling,” and I believe that word is the best way to describe Rasa. Even though it’s not cacophonous (the eerie sound at the beginning does subside), and there is a certain sense of melody, I don’t think that this is an album that you are supposed to enjoy, at least not in the traditional way.

It often reminded me of Hans Zimmer‘s work in the film Gladiator, even if CHVE (short for Colin H. Van Eeckhout) is, of course, going at it at a much smaller scale. Indeed, he is here armed exclusively with his hurdy gurdy and his voice (although occasionally he also gets in charge of the drums and the bohdran), and yet he still manages to convey so much.

The use Celtic and European instruments is masterfully made, giving the whole experiment a vibe that would not be out of place in a film soundtrack portraying some sort of fire funeral. The album’s one song is just soaking in an overwhelming sense of loss, despair and mourning, and which at times just makes it hard to listen.

I cannot describe CHVE in a way that will make you know beforehand what you’re getting into. All I can tell you is that the journey is absolute worth it, and that you owe it to yourself to, at the very least, listen to some of it.