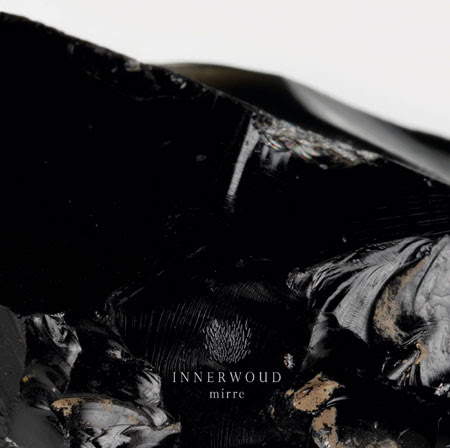 One of the qualities I look for in music is variety. Ambient and drone bands can have difficulty crafting a varied performance because of the required subtleties of the genres. A staggering example of ambient music that falls victim to monotony is Year of No Light, whose songs tend to drag on for nearly twenty (boring) minutes. Considering that Innerwoud consists of nothing more than one fellow armed with a cello, the question is whether this man take such an extremely limited arsenal and bring forward something interesting.

A key element for atmospheric music is the ability to stir an emotion or sensation in the audience and Innerwoud has this in spades. The music is not lively or high in energy, being instead dreadfully sombre, and I mean that in the best way. The tone slides between mounting horror, creeping despair, and suffocating anxiety. I can imagine walking through winding streets on a clichéd dark and stormy night as fog seeps out from the sewer grates and Innerwoud stalks behind me. Lugging a cello around, he provides the soundtrack for a treacherous journey.

There is only so much one can ask of a solo act, especially an act that only employs one tool. While there may not be variety in the performance, it is anything but boring. Innerwoud shows a clear sense of purpose and an attainable goal that he strives to achieve and lands right on target. The music would fit perfectly as the soundtrack for a timeless horror setting where the thing that the audience fears most hides in the shadows, just beyond reach. I can’t imagine sitting down with a group of people, whether it be friends, family, or Lovecraftian squidmen and having a grand old time listening to Mirre. Instead, just as it was composed, the album deserves to be listened to in solitude to drive home the feeling of loneliness and terror.