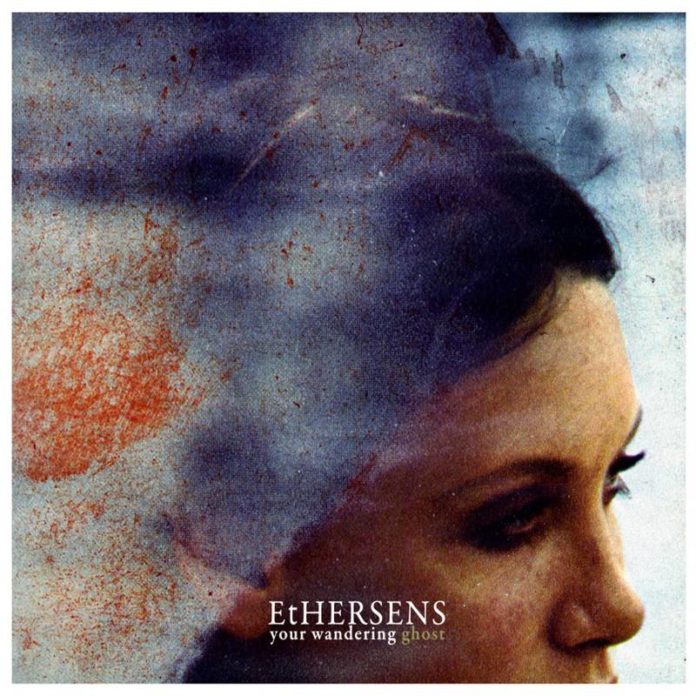 At a glance, Your Wandering Ghost looks like a short ride, packing only 8 tracks. Despite this initial impression, however, each track has a bit more meat to chew than one might expect. Faithful to the progressive metal style, the majority of the songs are a decent bit longer than your average song, with some spanning up to 9 minutes, such as the opening track “Two for One Mind”. Each song has a somewhat individualized flare to it, while incorporating an overarching style that is reflective of the album itself.

To put it bluntly, the album is laid out rather like a rollercoaster, to put it bluntly: Longer, drawn out tracks placed at the very start, the middle, and the very end, with the shorter, occasionally heavier and more powerful tracks placed between them. All the songs follow, to an extent, that same style, with some songs starting slow and deep while climbing and getting progressively heavier, and others starting out hard and then working their way down and back up. Whether or not this is a good thing, I believe will ultimately come down to the listener’s individual preference.

Although I can’t say that I’m against the kind of rise and fall motif that is used throughout the album, even if it works better in some songs than in others, there’s only so much up-down I can really, truly enjoy in an album (and every single song) before I start to get a little tired of it, no matter how well done it is. Of course, this shouldn’t deter you from giving this release a chance, as there are some really killer tracks here, such as “Reflect” (one of the few that doesn’t rely on the “roller coaster” approach), which includes some with some really rockin’ riffs and a scathing, hard sound to it; and “Same Goodbye”, a slow-build, emotional song, that you feel like you could really just sink down into.

Ultimately, although I may not have been overly impressed with the album at first, it still is an enjoyable product. It is guttural and emotional, with its ups and downs, and with appealing (though sometimes unclear) vocals. It’s a good mish-mash of different sounds that are more or less cohesively woven together to make the album work. While it didn’t completely WOW me, and I may not have been overly impressed with it at first, it still deserves a few extra listens, and it just might grow you.