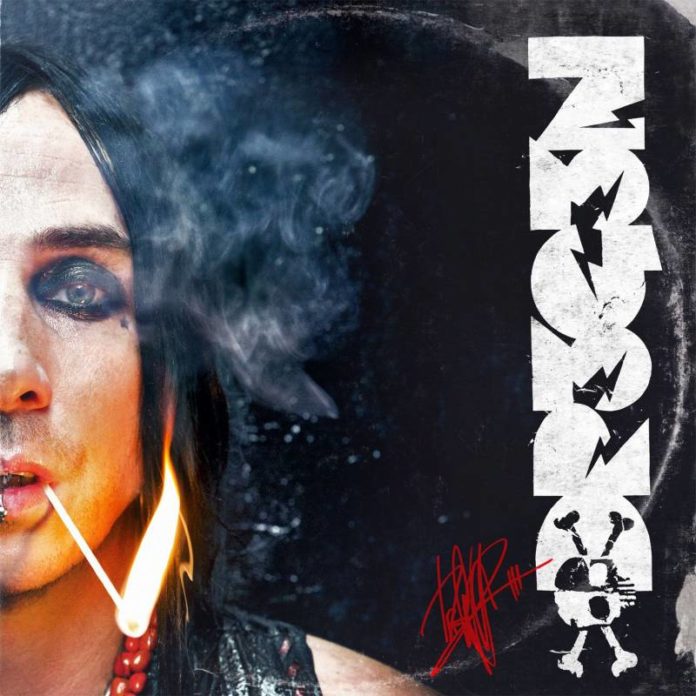 It was really just a matter of time. Dregen (né Andreas Tyrone Svensson) of Backyard Babies, Hellacopters and, more recently, of the Michael Monroe band, has finally released his very first solo record and it’s an interesting, diverse, rootsy affair.

So many different styles permeate this album: Southern blues, Stooges-style garage rock, hard rock, ‘70s glam, stoner, even hints of psych. Surprisingly, it all combines to  make a  cohesive rock ’n roll ride. Dregen has without a doubt learned a thing or two in the music industry over the last two decades, and he’s somehow crammed the majority of it on to a solid album.

Therein lies the biggest problem with the release. One can’t avoid comparing this to the best material from the man’s former band, the aforementioned Hellacopters, who came from the exact same headspace that this album attempts to occupy. While Dregen helped pioneer this style of melodic retro-rock, the myriad of influences that he has fused together have left him here with an album that struggles under the weight of its own sameness. It’s too much like Hellacopters, making it more obvious that it doesn’t quite measure up to that band.

Another big factor that hinders the album is a production job that feels just barely incomplete. Don’t get me wrong, the guitars are right out front and sound great (In fact, this album contains a monstrously kick-ass rock ‘n roll guitar tone), the vocals are gruff and are treated with just a hint of tasty reverb. That incompleteness rests in the rhythm work, specifically with regard to bass: these songs would have benefitted immensely from a chest-thumping bass production. It would have made the recording sound much more full and rounded, and would have incited some serious listener euphoria. It would have made these songs moveable and danceable, thus more enjoyable. As it sits right now, it’s a good knob-job that could have been more.

It’s a fun record, but an imperfect one. The guy clearly has a ton of talent in his own right, but he’s written the same basic song a couple of times here and the product suffers as a result. If you’re a massive fan of the man’s previous work, you’re going to love this one too. If you’re unfamiliar with his past, you may want to try a couple of his other pieces before jumping in here. The songs are good, some elements are fantastic, but it just doesn’t quite come completely together.