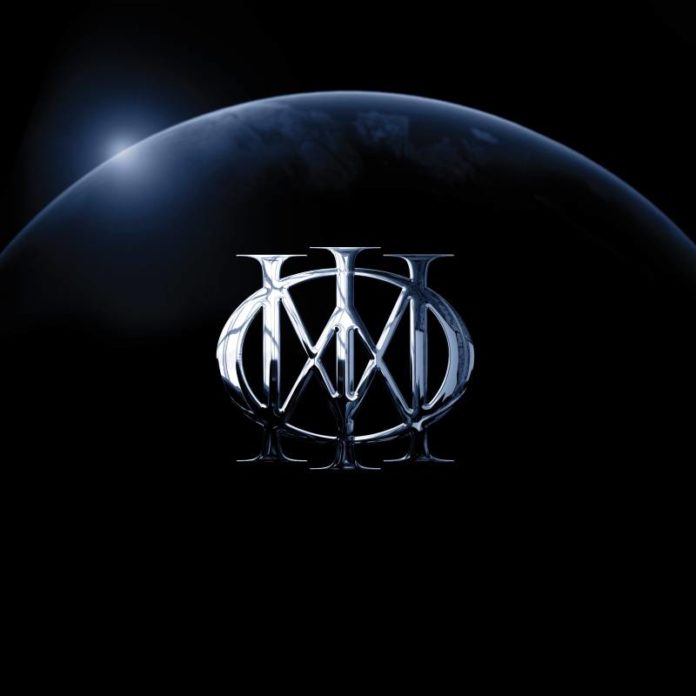 There comes a time in the life of most bands who reach the 20 year or so when fans begin to ask “Why ?” It goes without saying that the fact that these bands have fans after 20 years is a blessing. But much like the wanderer that has been enjoying a walk in the bush for too long, they might have lost sight of the forest for the trees. I’m not saying that Dream Theater has lost “it”,  they are clearly in tip top shape (and I mean tip). But 20 years down the road, what is it that the world’s most popular prog band (in metal or any other genre) has to do to satisfy people? Can they put out the same product and expect results? Have Dream Theater raised the bar to high for themselves with previous releases? Well, it’s  a complicated answer that I’m still trying to figure out.

There’s many words that people use to describe Dream Theater, epic is definitely among the top of those terms. Rightfully so, but its usually used to describe the sweeping sound of the band as they effortlessly weave complex scales as intricate as the narrative of a Cormac Mccarthy novel. It’s not usually used to in the sense of “Hey, they packed a fourty piece orchestra into a room just to play the opening bit in their new album” type of epic. But, we might as well get that one ready since it might be used a few times during the description of Dream Theater. It’s genuinely fun to see what a band comes up with when they have no technical or theoretical limitations imposed on them. Very often (and rather unsurprisingly) Dream Theater take advantage of this by making grand sweeps through genres and time periods, referencing their own works and music in general. And though I can’t say that it always works out such as in their epic power ballad “Along for the Ride” and “The Looking Glass”, Dream Theater do hit all the right notes (no pun intended) with “Enemy Inside” and “Enigma Machine” and various other tracks. More on this later.

Dream Theater is the first album that their (relatively) new drummer Mike Mangini as been involved in from the beginning, it’s really great that his integration into the fold has worked out so seamlessly. The shoes left to fill were… well, pretty big to say the least. Unfortunately, there’s not much more that one can add about the playing ability of Dream Theater that hasn’t already been said a million times. They sound great and pretty much always will. Let’s face it, it’s Dream Theater after all. Each song throughout the album is expertly crafted and flawlessly executed and it really does feel like an epic album that truly represents the band, both in terms of technical musicianship and songwriting abilities.

But, sometimes it feels like I’ve gone to a car dealership when I wanted to go to the Indy 500; sure both have cars, but the feeling of pace is very different. Very early on it becomes clear that Dream Theater is going to be full of amazing moments in each individual song, but the album as a whole may not hold up as well as each individual piece alone. Again, this not to say that the songs themselves are actually bad, since most of them are actually very good, but because of the constant changes in speed, Dream Theater itself never really hits any sort of stride, rather than breaking out into a full run, it hits a sprint, takes a break, then gets back to it. Think of it like a 6 hour trip to New York; you know it’s going to be long, but the constant slowing down doesn’t help it any at all. In a sense, Dream Theater is assembled like a “best of” record; the songs individually work out, but together don’t have much of a steady flow.

Though it will hit certainly earn perfect scores for die-hard fans, most people will only take away a few singles here and there. Luckily for the die-hard fans, there is plenty of meat to sink their teeth into. Much like Motorhead, Dream Theater delivers what is expected time and time again, though it may be to varying degrees of public acceptance.