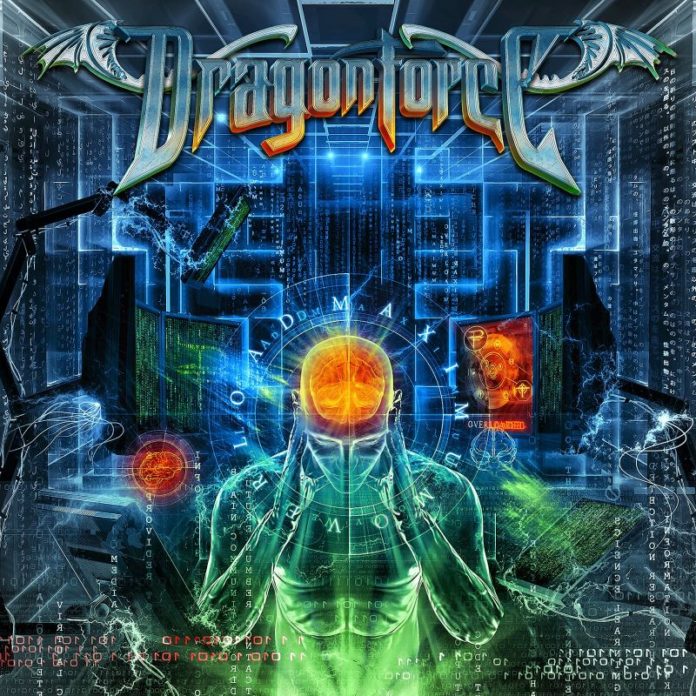 Last year was an interesting time for me in regards to Dragonforce. For some reason I listened to The Power Within a lot whenever it was that I got drunk. And I mean a lot; so much so that in a Pavlov-esque type of response, my liver hurts whenever I listen to “Holding On”, “Cry Thunder” or “Seasons”. Delirium tremens aside, I was still looking forward to their new material; I felt that Marc Hudson had been a great addition, and was sure that they wouldn’t disappoint. I was right.

Maximum Overload is a quintessential Dragonforce album; make of that what you will. It’s a fast-faced heavy metal album, full of the kind of guitar antics that catapulted the band to fame after the massive success of Inhuman Rampage, with drums beating at lightning speed and upbeat tempo melodies. Marc’s voice works perfectly in this setting, actually enhancing the overall “epic” feel of the melodies.

“Epic” is, perhaps, the only appropriate word that can be used to describe what Dragonforce did here, although not in the way in which the word is normally used in metal (i.e. the “epic metal” of Rhapsody of Fire and Luca Turilli). Even though I’m sure that they’re tired of listening to this comparison, the truth is that listening to this album makes me think of things like video games and cartoons. Maximum Overload is the kind of thing you’d like to listen playing as the opening song for some show about huge robots fighting aliens, or the intro for a mechwarrior game. I don’t say this in a negative way; at least not necessarily. Dragonforce are not trying to reinvent the wheel here, and they stuck to what they do best, that is fast paced, dynamic and, why not, upbeat music. In a world where heavy metal is often moody, they offer a more positive tone that, honestly, filled me with energy and made me just wanna get shit done.

Dragonforce are also quite self-aware, and know full well who their main audience is, and even include the occasional video game references, like the mention of a “kill streak” in “Extraction Zone, and the assortment of 8-bit sounds thrown in several tracks. Still, this didn’t stop them from trying a couple of new things, like slowing things down quite a bit for the track “The Sun is Dead”, which occasionally gets close to being a power ballad (but just close…).

In one of the few off-script moments, Dragonforce recorded a cover of Johnny Cash’s “Ring of Fire”. Now, you’re probably thinking that sounds like a fucking horrible idea, and to tell you the truth I thought so as well. The mere thought that they would try to Dragonforce-ify Johnny Cash just sounded hilarious, not because of any particular reverence to him, but just because they come from such different places. To their credit, Dragonforce didn’t destroy the song, and actually did a fairly good job at making it their own; while it isn’t a remarkable track by any stretch of the imagination, it certainly works.

Of course, the album isn’t free of shortcomings. Dragonforce have a very characteristic sound, and they mostly stuck to it here. They didn’t aim at changing too much from what they’ve done before (none of these tracks would really feel out of place in The Power Within) so if you were already getting tired of what they did (or if you just never liked them to begin with) this album is definitely not going to change your opinion.

Maximum Overload is just pure Dragonforce and, fuck it, I love it.

If you like Dragonforce, you'll love this album. If you never did, as much as I enjoyed this album, this will not change your opinion.
Upbeat, fast, technical and downright epic.
Nothing really new to speak of.
4.5