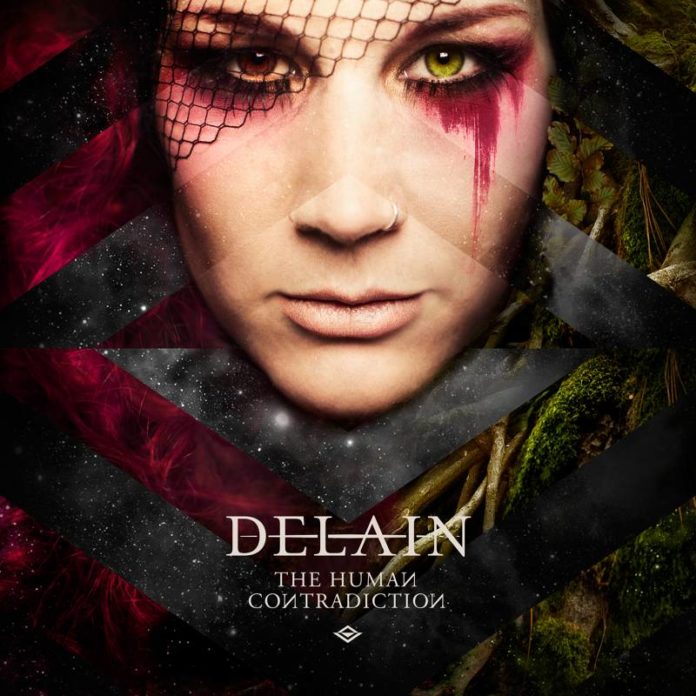 My introduction to Delain wasn’t exactly a pleasant experience. It was last year, with the release of their B-sides and live compilation Interlude, and I was, plainly, less than impressed. However, I knew that a collection of songs like that was meant more for fans than to gather new initiates, and the live material peaked my curiosity enough to await their next album.

The weakest point of Interlude remains the weakest point here. While Charlotte Wessels is not a bad vocalist,she lacks a personality of her own and seems to keep her performances in a safe space. There is no real risk or danger in her delivery; it’s all very clean,manageable and silky, at time even seeming disinterested in what she’s doing Metal requires a singer willing to show the audience their guts, and Delain are a band that lacks that kind of presence out front.

What Miss Wessels could use is a little more of whatever they’ve done to those guitars. Fredrik Nordström and Henrik Udd have treated the axes with some serious venom, making them sound at once well-rounded and quite raw. When contrasted with the piano parts used in songs like “Stardust”, they sound gargantuan; and in the heavier tracks, like “Tell Me, Mechanist”, they  rock and rollick with slashing riffery taken from some of Soilwork‘s finest moments. There is some seriously great melo-death style guitar work here, and Timo Somers deserves to be commended for that.

Another high point comes in the form of the guest vocalists. Nightwish‘s Marco Hietala brings needed weight to “Sing to Me” and “Your Body is a Battleground”; his style being always unique and always interesting ((If you’ve never heard his work with Tarot, you should)). Alissa White-Gluz, the illustrious new lead vocalist for Arch Enemy, also turns in a great performance on “Tell Me, Mechanist”; then again, that may have more to do with just being butted up against Charlotte.

Ultimately there are some bright spots to be had in The Human Contradiction. There are great riffs, solid production, and even a few very good songs; but the lack of any real presence from the rhythm section, coupled with a lead vocalist that sounds disinterested, bring the whole experience down. Charlotte is really a good singer, but she’ll benefit greatly when she finally learns to let her grit and guts shine through.

Enzo and the Glory Ensemble – In the Name of the...