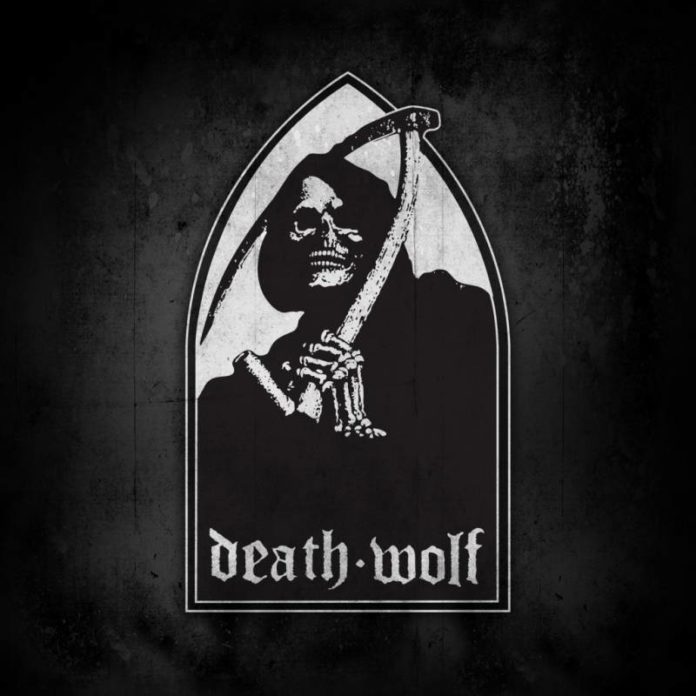 So, how much do you like Danzig? Before you even think of checking out Death Wolf, this is a question that you really need to think hard about. If your answer to this is “not that much,” then you probably shouldn’t bother with Death Wolf at all. You should also probably kill yourself, but that’s just me talking.

Either way, Death Wolf is unquestioningly devoted to Glenn Danzig’s patented style of punky gothic death rock, best demonstrated on his work in Danzig and Samhain. Where Death Wolf mixes up the formula, however, is in their addition of black metal elements. It’s only natural to expect this from a band featuring a founding member of Marduk, but Death Wolf knows how to make this mix work pretty well. The only problem is that they’re a bit too devoted to Danzig to realize that it’s the less-Danzig elements of their sound that really work best.

One main complaint I had when listening to II: Black Armoured Death is with the vocals. As much as he may try, singer Maelstrom has no hope of coming close to the evil-Elvis stylings of Glenn Danzig. But then again, who does? He’s already got some huge shoes to fill going into this, so it’s hard to hold his vocal performance against him. However, anyone can hear that he’s a far better shouter than he is a singer. Where his voice just barely hits the high notes in the slower shuffles, his rip-roaring vocal performance on the faster tracks is what really carries them forward. It gives them a drive that the rest of the album just doesn’t have.

These faster tracks are what really make the album worth listening to, in my opinion. There’s so much more of an energy coming from the band during the shoutier, punkier parts of the record than there is during the slower mid-paced rock numbers. While “World Serpent” and “Black Armoured Death” are thrashy and face-ripping in all the right ways, a lot of the slower tracks really suffer – “Noche de Brujas” doesn’t have nearly enough energy to be a proper opener, and “Little Black Angel” is just plain lazy songwriting. I’m really glad that Death Wolf doesn’t want to just do these, because the faster tracks possess an energy and ferocity that the slower ones just can’t possibly muster.

What I’d like to see from Death Wolf more than anything is two things: quality control, and a willingness to move past their primary influence. This isn’t to say that it’s wrong to love Danzig, of course, because all my readers who don’t have hopefully committed suicide by now. But you can’t forge your own identity as a musical artist if you’re doing nothing but aping those who have come before. Death Wolf realize this and do a good job bringing in some black metal, but they should embrace that instead of just throwing it into a few songs here and there. They could really be something special if they went full-throttle black metal/death rock, but as it is right now the album’s pretty inconsistent. There’s a few noticeable pitfalls here and there that detract from the overall experience, but any Fiend Club member will definitely find a lot to love with Black Armoured Death.