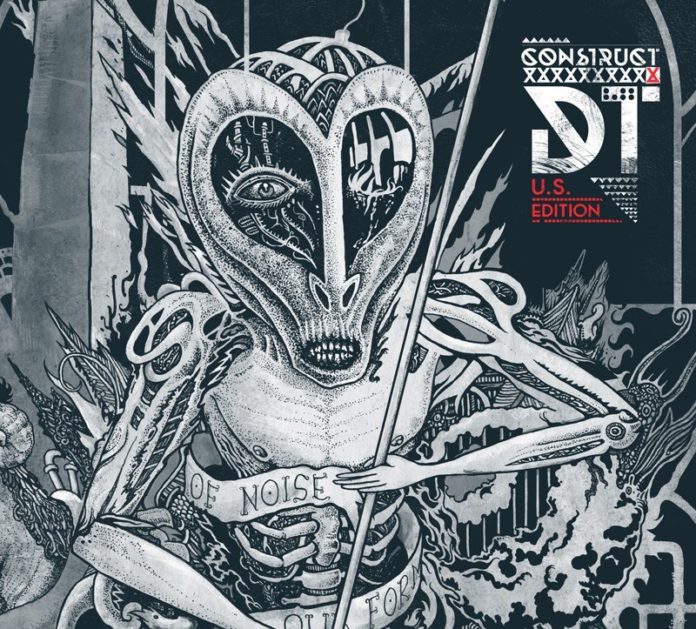 Before the actual review, I have to set something straight: I’ve always had an on/off relationship with Dark Tranquillity. With many of my friends being deep into their music, I was “expected” to check out their back catalog, mostly their previous three releases. Although they, undoubtedly, are an amazing band, I’ve always failed to get really hooked to them. Hearing the singles off of Construct however, I was sure that the band was definitely onto something huge, something that I would really enjoy.

The first three singles (coincidentally the first three tracks on the record), as well as numerous press releases, hinted that Construct was going to be an experimental album. The songwriting and production had taken a major turn, favoring progressive sound over a brutal and energetic one. The album is experimental by replacing, for the most part, band’s usual riff-driven, melodic death metal foundation with keyboards, guitar arpeggios and harmonic melodies (even if the powerful guitar work in songs like “Apathetic” can still melt your face right off).

Special attention has been given to the mixing and production; the album features a softer sound (reminiscent of a style akin to Album-Oriented-Rock albums) emphasizing nicely the progressive and avant-garde nature of the record. The instruments sound impeccable and both clean vocals and growls are extremely well produced. The production also gives an overall darker tone to the album which, coupled with its sheer complexity, will surprise you with every new listen.

Construct is one of those albums that take a lot of time to digest and fully comprehend, but once you do the feeling is quite rewarding. Multiple layers of musical virtuosity cover the emotion that gives the album such strength. Overall, this is a true masterpiece that will surprise and delight the fans of the band, but also persuade those indecisive, like myself, to further explore the works of these undisputed Swedish melodic metal masters.

it´s a masterpiece. I love every song of this album, i think that it may be easily be one of the best DT albums ever.