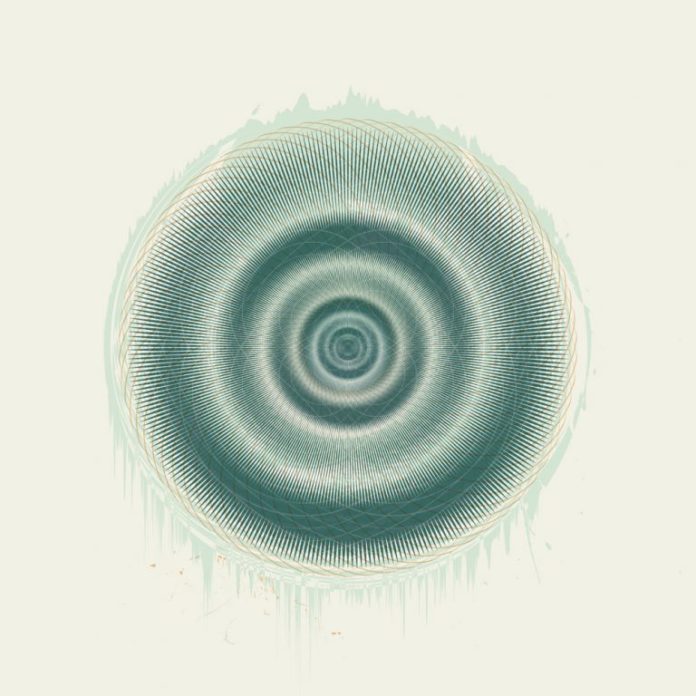 When Cloudkicker everyman Ben Sharp released The Discovery in 2008, he created the blueprint for his sound for the next two years. He further refined it over his next three EPs, and, in 2010, perfected it with his second full-length, Beacons. Beacons was an incredible album – its riffs stood like monuments, massive and unapproachable, and its sensitive moments reverberated like never before. It proved that the one-man bedroom metal genre could have heart and soul. But after you’ve nailed down your sound so perfectly, where do you go next? 2011’s Let Yourself Be Huge, in a way, sidestepped the issue – it was Sharp’s acoustic album, and while he proved that the unmistakable feel of a Cloudkicker song doesn’t come from distortion, everyone was waiting to see what would happen when he plugged back in. Well, he has, and now we have Fade. Hyped as a salute to 90s alt-rock (especially Siamese Dream-era Smashing Pumpkins), Fade is still the Cloudkicker we all know and love – a little less mathy and a little more fuzzy, to be sure, and viewed through a different lens, but Sharp has proven again that his songwriting skills and sense of atmosphere are the real secret weapons behind Cloudkicker, not downtuned Meshuggah riffage.

First two tracks “From The Balcony” and “The Focus” ebb and flow, to the point where I’ve listened to the record several times through and I’m not sure where they start or end. There’s more jangle in the Cloudkicker sound now – the album was recorded with a Telecaster – and more of a post-rock sense, in the vein of Mono or Appleseed Cast, but it remains unmistakably the band Sharp’s fans know and love. As if the previous two tracks weren’t enough of a clue, track 3 is entitled “Seattle”, but make no mistake, there’s not much in the way of Mudhoney or Pearl Jam to be found here. This is where the riffs truly come out, and Sharp puts his signature layering skills to work, stacking delicate arpeggios atop a grinding drum beat. This is the first album where the bass plays a major component, and once you hear it on a track like this, you’ll wonder why Sharp seemingly neglected it prior to this record. It’s full and has a thick, natural tone, but then again, Sharp always was a genius at making his home recording rig sound like a full-fledged studio.

I expected a track called “Garage Show” to be the moment that Cloudkicker cuts loose and rocks out, but instead it’s one of the more relaxed pieces on the record. It reminds me of “…It’s just wide open field.” from Beacons, but the drums have a jazzy sort of attack to them, and the lone guitar invited a few friends to come along. “Making Will Mad” is probably the most subtle song on the record, from a musical standpoint – it has the familiar strange time signatures, but they’re much well better hidden. At around the 5:15 mark, Pumpkins and Cloudkicker combine for one last riff – the guitars are Billy Corgan all the way, but the drums break into a head-scratcher of a shuffle. The dude still knows his roots.

As a post-rock fan, I often hear people sweat Explosions in the Sky’s “Your Hand In Mine” as the ultimate, achingly beautiful apex of the genre. I never really got it (though I enjoy EitS, I was always more of a Godspeed guy). That said, “Our Crazy Night” is what “Your Hand…” should have been. It’s got the soft, pretty intro, but then at around a minute and a half the riffs kick in, and man, these are some riffs. And around 6:45, he throw in a callback lick from Let Yourself Be Huge, which is the kind of thing I totally love in music. Kudos, dude.

Cloudkicker might’ve started life as another bedroom metal band, but in the span of a few short years it’s become much more. Though the last couple of releases have taken Ben Sharp on some interesting musical journeys, he’s stayed true to his own musical aesthetic and songwriting style, and that’s what’s pulled him through his post-Beacons output. If he can keep this up, I would be even more interested in seeing what he does next than seeing if he can top Beacons. That’s the mark of a truly great progressive musician.