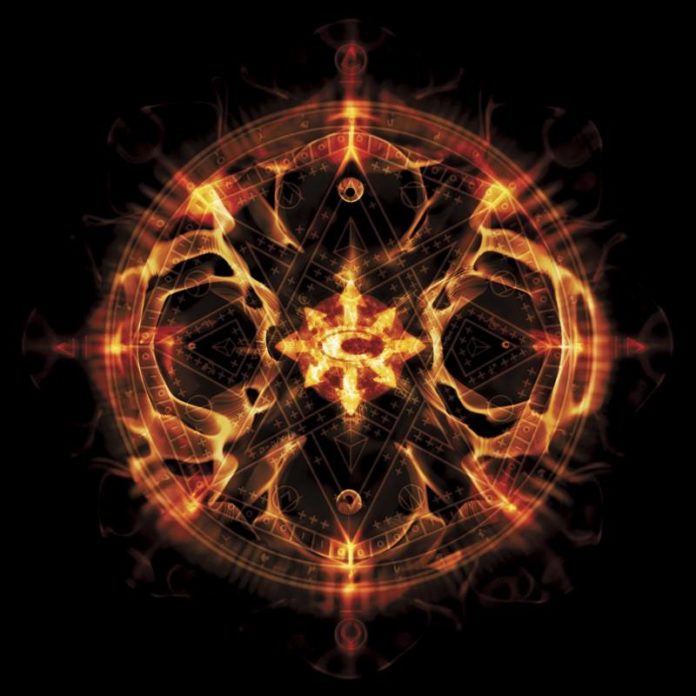 Chimaira has been through it all: label tensions, in-fighting between band members, and lineup changes. So it’s really not surprising that after shedding half of it’s members, Chimaira‘s The Age Of Hell is a straight forward affair full of catchy riffs and vocals that sound like the lead singer has mistaken battery acid for mouthwash. For long-time fans, The Age Of Hell could have been the follow-up to The Impossibility Of Reason, and for newcomers the music is easily the most catchy and accessible it’s ever been; there has literally never been a better time to become a Chimaira fan if you like what you hear on this album.

The Age Of Hell is one of the best written albums I’ve heard in some time. Nearly every song seems expertly engineered to be as catchy and fun as it can be, leaving parts stuck in your head for literally days on end. I am not kidding about that; I had the ending to “Clockwork” rattling around inside my brain for the better part of a week. Songs like “Time Is Running Out” and “Trigger finger” almost sound like Arena rock, with bombastic riffs and choruses that make you want to shout along (don’t worry, they don’t actually sound like Arena Rock), whereas songs like “Scapegoat”, “Born in Blood” and the album opener “The Age Of Hell” make you want to go find something (or if you’re listening to “Scapegoat, someone ) to go punch. As far as variety goes, Chimaira‘s got it on The Age Of Hell.

As I mentioned before, when compared to some of their previous albums The Age Of Hell is a step back into simpler times. Gone is the slow, groovy almost progressive soundscape of The Infection or the larger-than life production on Resurrection. It’s all very easy to understand on The Age Of Hell: vocalist and leader Mark Hunter is pissed off, and he wants you to know it. Tired of being pushed around and fucked with, he lets it all out on this album and the result is a performance that seems true and not forced. Guitarist Rob Arnold (who has since left the band) has a never-ending bag of riffs that manage to perfectly accent whatever type of song they’re used in, and Chimaira is even one of the few bands around that manage to use a keyboard without either out-right ruining the song or making it sound cheesy and over produced.

The Age Of Hell won’t turn your world upside down and smack you in the face, but it doesn’t have to either. Chimaira has managed to put an album together that has been crafted so well that you’ll have no problem playing it over and over (and over) again. They’ve might have went through some tough times, but if Chimaira keeps this up the new fans will start pouring in. The fact that The Age Of Hell is so damn entertaining and fun to listen to is a great achievement for a band who’s put out seven records already. If you think this review is rather short compared to some of the other ones on this website; that’s because there is really nothing more to say about The Age Of Hell. It’s a great album and if your a Chimaira fan or even just a curious bystander, definitely pick it up.

Whoretopsy – They Did Unspeakable Things