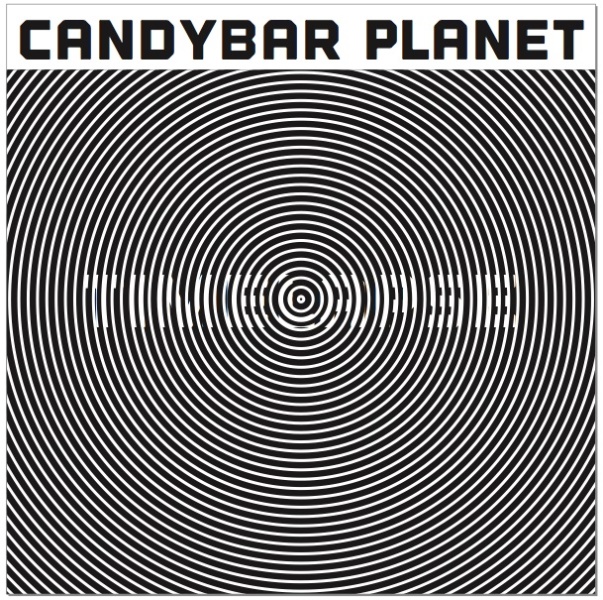 Here we have the runner-ups in the silliest band name category, second only to The Jasser Arafats; Just as it happened with them I haven’t got the slightest clue as what the band name has to do with the music at all. Upon hearing the name I assumed that somehow I’d been lumbered with reviewing some sketchy Los Angeles band who were going to try their damnedest to recapture the entire decade of the 80s, probably including all the bits that you really wished would stay dead. I was pleasantly surprised, again, to discover that they’re actually a hard rock, bluesy band with hints of stoner rock. Although not quite as obvious as bands like Clutch, the psychedelic, chillout stoner elements are definitely still there.

What I really liked about this album is there is an absolutely zero tolerance policy for bullshit. No fanciness, no majority pleasing, no pointlessly lengthy tracks. They just drop straight in with the rock and keep it up the for the whole distance. It’s not a record you have to think about particularly hard to get, you won’t need to listen to it more than once to appreciate it. As soon as you’ve got it playing and cranked up loud you’ll be nodding your head, tapping your foot and at some points air guttering on your bed. Whilst on that topic, the guitar playing is pretty special here, packed to the rafters with riffs and some really tasty lead work to compliment the harmonies.

The heavy blues influence prevalent throughout is a really nice touch, at some points you’ll probably be wishing you were in some sort of 80’s cop show with a wisecracking partner who has a ridiculously large afro. These parts blend so well with the heavier bits that it means the whole album doesn’t lose it’s feeling throughout. Sometimes these sections can really bring a track down especially in the louder faster tracks, but not here friends. Whether relaxing back with a beer in your hand or trying to bang your head off, there is a constant feel good factor going on here, a real good sign of songwriting proficiency and of a band that works well together and knows the sound they’re after, unwilling in the slightest to compromise on their ideals.

I’ve been sitting here for hours trying to be critical and try and even out the pros with the cons, but I’ve gotta say that I’m having real trouble doing so. I can’t really pick out anything that is obviously wrong here. I think the only thing they could have done better was to to maybe add a few more tracks to the record. Spanning an unimpressive 35 minutes it’s just too good of a record and it feels like it’s over before it’s even really begun; I just want to hear more. If you’re a fan of stoner rock and BIG records you just want to play on repeat, then this is definitely an album for you. It’d be hard for me to recommend this album highly enough, just listen to it and let Candybar Planet speak for themselves.