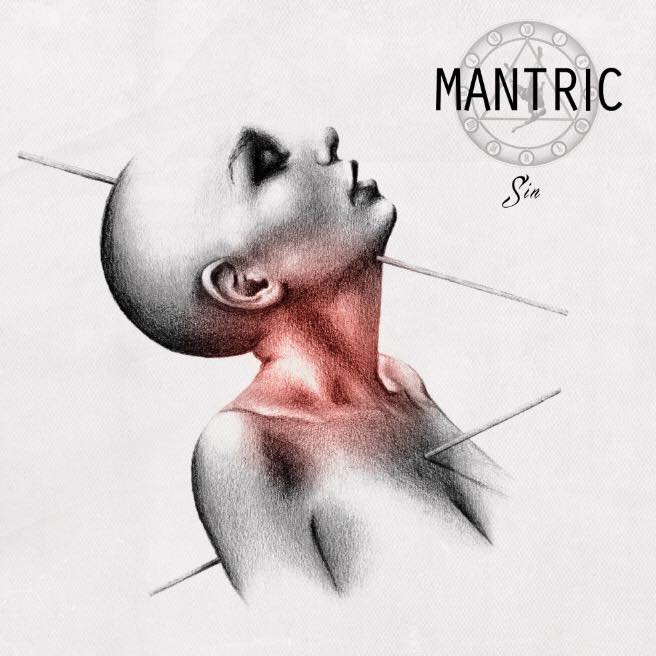 While Mantric (made up entirely of former Extol members) pride themselves on not being comparable to other acts, Sin is reminiscent of Devin Townsend’s Accelerated Evolution. The album is filled with dramatic shifts in tone that link together in a way that keeps them from being jarring and confusing. The construction of the album shows strong evidence of a well thought out plan and destination as walls of sound are built and scaled. The sonic barriers are formed from rapid guitar work that slides in between melodic and crunchy, coupled with percussion that explodes out of nowhere and settles back down in an instant. The vocals shift back and forth between melancholic drones and frantic shouts and screams, appropriately reflecting the mellow and manic sections of the music.

Although the huge swings in tone across the board ensure that there is no lack of variety in the album, what’s really impressive is how the sections are fluidly linked together. The one downside is that the fluidity is nuanced into the sound to the point where you have to listen very closely to avoid getting lost (as it happened to me the first few listens).

While it can take a couple of listens to get the most out of it, Sin is worth the effort. The album presents a diverse array of concepts and ideas that are acted upon in every aspect of the music, and which are put together in a smooth, logical order. For those willing to sit down and give an album complete focus for a few plays, Sin is worth delving into.