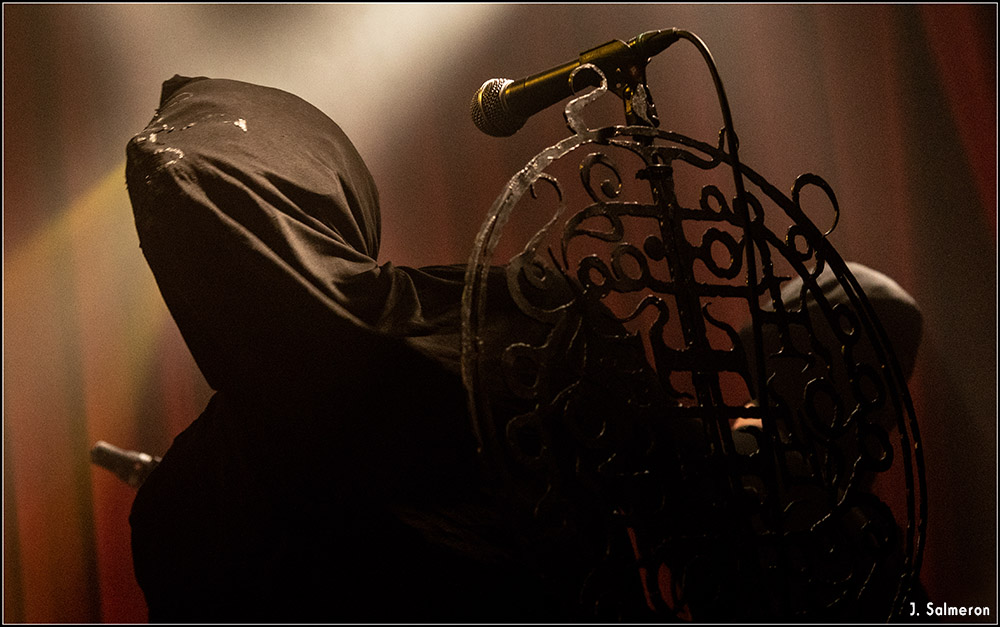 I’m a new fan of Numenorean. Though it had only been a couple of months since I discovered their excellent 2019 album Adore, I was really happy to hear that they’d be in the neighborhood. There is something so exciting about their music, about the layers that they create within it, that I knew I couldn’t pass the opportunity to see them live (at least before they make it big, which I’m sure they will). Though I’ll admit that I wasn’t familiar with Gaerea, the Portuguese black metal band sharing headlining duties with them, they were highly recommended by many of my friends, so I was sure it would be a great show. 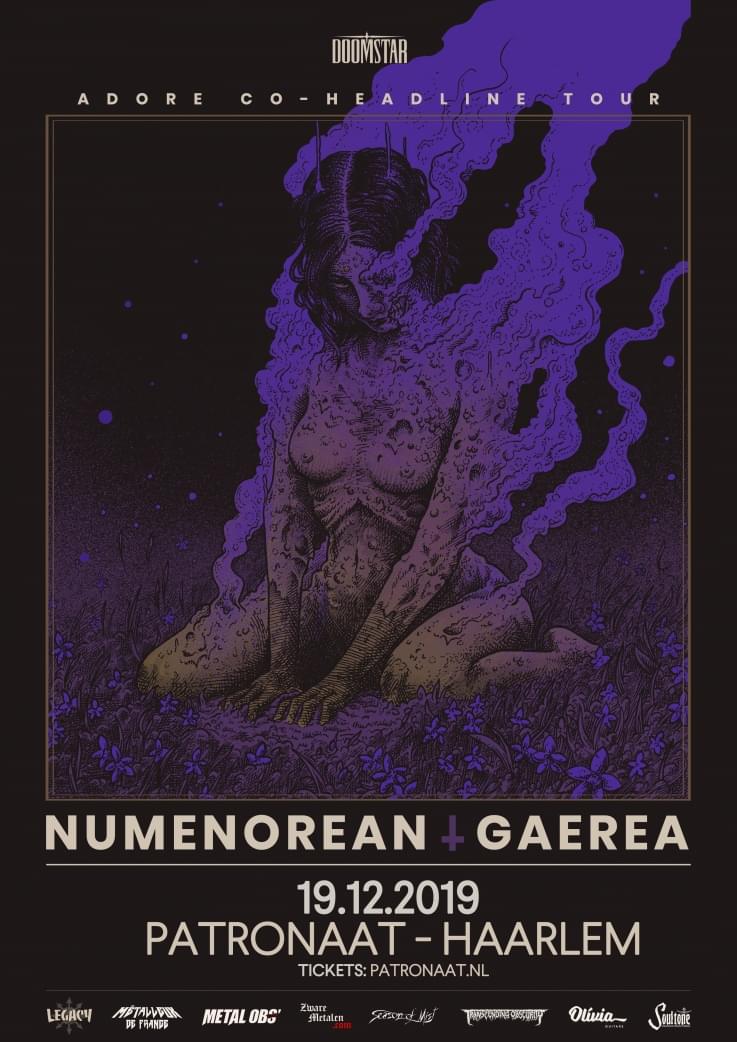 Gaerea took the stage with their faces completely covered under black hoods, with their arms (the only visible part) painted charcoal-black. The energy of the show was largely driven by the singer, who seemed to be possessed as he growled the lyrics. His movements seemed spastic and involuntary, as if he was channeling some kind of force during his performance. It was almost unsettling to see him move like that, which made the whole experience much more engaging.

With only an EP and an LP under their belt, Gaerea‘s didn’t have many options as far as their setlist went. They drew almost equally from both sources, taking 3 of the 8 songs from their debut EP, and the rest from their Unsettling Whispers album. The band clearly prioritized brutality in their choice of songs, which gave them a great opportunity to rock the audience. Though the venue was far too small for a moshpit to happen, the energy was certainly there. Though I didn’t know them before, I’m definitely a fan of Gaerea now.

Unlike Gaerea, which fit comfortably within traditional black metal (and they’re excellent at that), Numenorean‘s sound is closer to blackgaze. Lyrically, the band also stays closer to humanity in their inspiration, as they touch upon topics of love, loss and despair, and not so much on death and destruction. This does not mean that the band shows any less energy than those who rely on Satan as their source; on the contrary, from the moment they took to the stage, Numenorean exuded energy, with all of them shrieking at the top of their lungs throughout different points of the show, assisting singer Brandon Lemley in the duties of expressing the music’s emotions. It was really great to see this kind of participation from the band, with all of them playing an active role in unleashing the energy of their music.

As far as the setlist goes, and despite their shoegaze and post-metal inclinations, Numenorean also prioritized their most aggressive music, leaving out shorter and softer pieces like “Alone” and “Stay.”  As far as their sources go, they mostly stuck to playing songs from Adore, although they did make sure to include the fantastic “Home” and “Thirst” from their 2016 debut LP (and thankfully so, as it would have been a shame to leave those out). All and all, it was a great song selection, as it allowed them to really show their energy and power, as well as their commitment to the craft (the entire band seemed exhausted and drenched in sweat by the time the show came to an end).

When it comes to the venue itself, it’s a bit of a mixed bag. Though I had never been to this stage in Patronaat (the smallest of three,  literally a bar with a small stage in the back), I’m happy to report that the sound is excellent there. Both Gaerea and Numenorean were able to really do their music justice, even if their movements had to be very limited due to the small size of the stage. In fact, my only gripe doesn’t have to do with the show itself, but rather with the period immediately before and after. The problem was that the stage can only be accessed from the front, meaning that the band has to pass through the first row in order to go to their dressing rooms and to bring their gear to the stage. Not only does this take away a lot of the “magic” of the show (doing an encore is probably pretty difficult), and it’s uncomfortable for those who got there early to be at the front,  but it’s also very uncomfortable and risky for the musicians and their crew (if any!), since they’re forced to maneuver through the audience with their (often expensive) equipment. Though I understand that at this point the venue can’t really do anything about it (it’s not as if they can build the whole thing again) it was annoying enough to be mentioned. 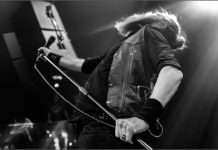