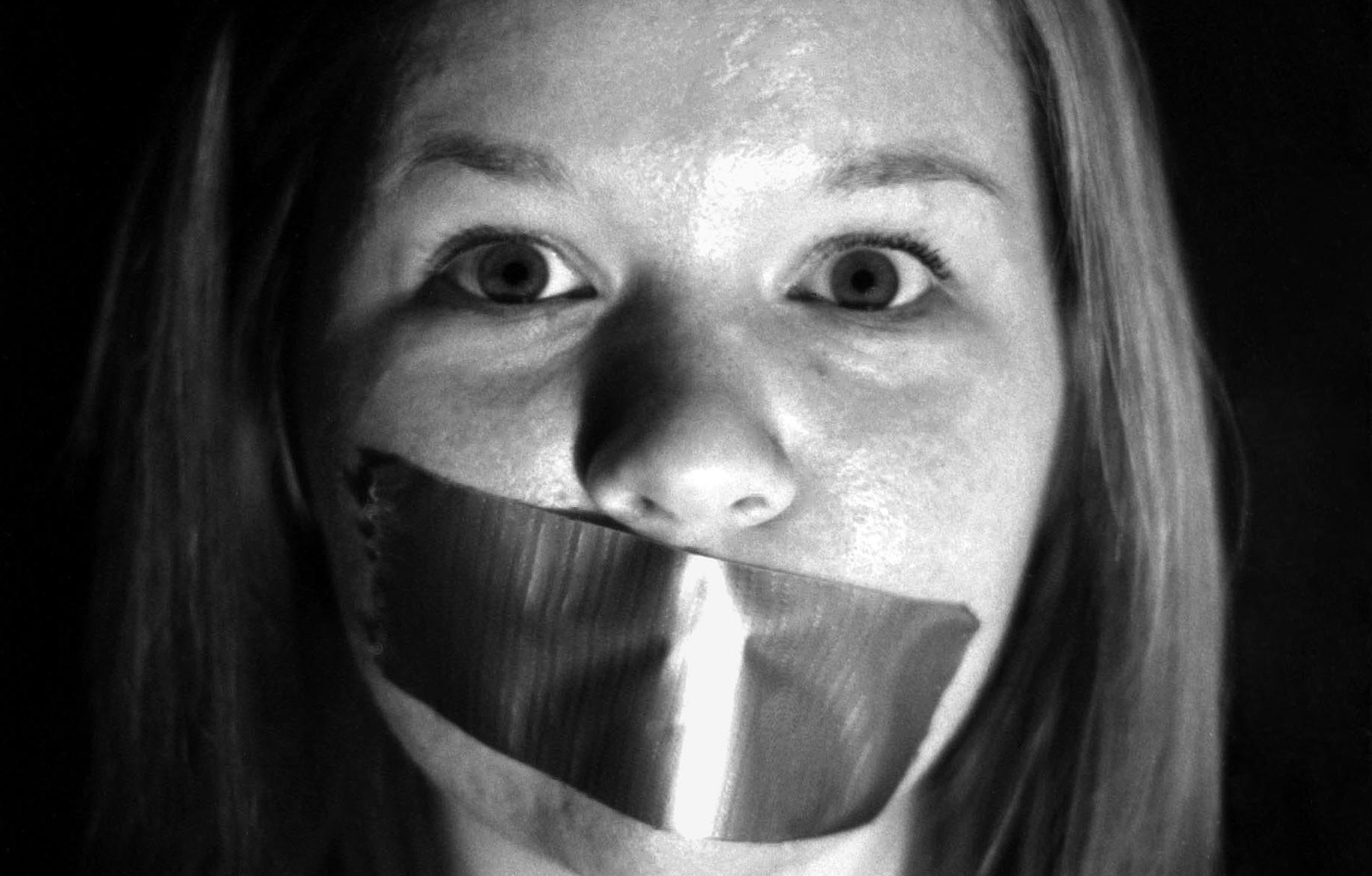 Facebook
Twitter
Pinterest
WhatsApp
TL;DR
Despite presenting themselves as defenders of free speech, many governments actively fight against it. In Spain, for example, the leftist thrash metal band Soziedad Alkoholika has been banned from performing, exclusively due to ideological reasons.

Governments love terrorism and catastrophes. Although, individually, politicians might sympathize with the victims, on a governmental level they love to exploit these opportunities to further cement their power. While it is well known that the Bush government did this with 9/11 in order to pass the atrocious Patriot Act, countries like Canada and Australia, to name but two, have followed that example and attempted to exploit terrorism to attack civil liberties. People, understandably, tend to trust their governments, and so when some politician comes forward and says that some new measure is needed to fight terrorism, many will accept it as just the price of living in a society.

This is not a left v/s right issue. Left and right governments, both do the same, The faces and the lapel pins might change over time, but the authoritarian philosophy, hidden under a false image of democracy, continues to exist.

Take the case of Spain. Mariano Rajoy, the Spanish president, was one of the many politicians who expressed their sadness for the Charlie Hebdo massacre. Of course, just like his companions (among them, Angela Merkel, Benjamin Netanyahu and David Cameron) in the “March for liberty”, neither him nor his government have any real interest in the cause of free speech and civil liberties. Indeed, as it often happens in the aftermath of an attack of this sort, he immediately requested more powers to combat “terrorism”. Him and the leftist opposition actually came to an agreement to tackle this “new threat”.Among their proposals they include punishing those who visit “terrorist” websites (as it is to be expected, journalists immediately criticized such a ridiculous and totalitarian provision.)

Or let’s look at how laws are currently being in enforced in Spain, while Rajoy pretends to be distraught over the Charlie Hebdo massacre. Today it was announced that Soziedad Alkoholika, a Spanish thrash metal band hailing from the Basque country, will not be allowed to perform in Madrid because of security concerns. What kind of concerns? Well, it’s hard to say. The Madrid City hall references Article 5(b) of Law 17/1997 on Public Performances, and which bans any performances that,  “Incite or foment violence, racism, xenophobia, or any form of discrimination or that go against human dignity.”

Determining when a performance “incites” or “foments” something is very difficult, if not downright impossible. It lays a responsibility on the speaker to answer for the actions of his listeners. Other than very open and explicit calls for violence (“let’s go and kill x”) it is virtually impossible to know when words can incite violence. Of course, laws as broad as these are loved by Governments. If you criticize them too much, if you have political views that are too hard to digest, or if your opinions are too “problematic”, it’s easy to just shut you up, arguing that you are inciting violence (or xenophobia, or racism, or whatever they can come up with).

As Basques, they have been accused of supporting (or at least not attacking fervently enough!) ETA, the separatist terrorist organization. Nobody accuses them of actually engaging in terrorism, just of being a bit too sympathetic to the group, as well as of not being supportive enough of the victims. As a matter of fact, a case against them (for excessively hurtful lyrics!) went all the way to the Spanish Supreme Court, which ended up absolving them of all charges.

This isn’t the first time that the band has been prevented from playing in Madrid, with previous cancellations being grounded on reasons such as their alleged “support” for terrorism, incitement of violence, and even the fear that Neo-Nazis would attack the band. In other words, Spanish politicians are happy to say “we will not be intimidated by the Jihadists”, and defend the right of a magazine to mock Islam (a religion with 1.6 billion followers); but when it comes to a handful of teenage Skinheads armed with baseball bats and chains, their position switches to “we are intimidated, so much so that the victims of the threats should shut the hell up!”

Clearly, the silencing of Soziedad Alkolika is politically motivated. While this, in and of itself, would be terrible, the fact that this comes from the same people that only a few months ago were proudly saying “Je Suis Charlie” makes it just shameful and pathetic.