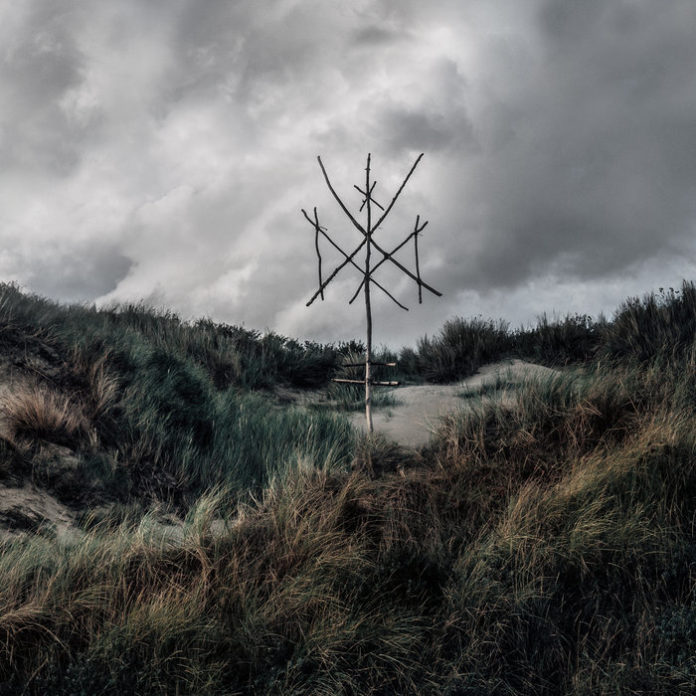 Formed in 2014 by members of Oathbreaker and Amenra, Belgium’s Wiegedood play a form of atmospheric black metal that has often been dubbed “post-black,” or “blackgaze.” Always on the lookout for forward-thinking bands, when I saw who was in the band, my interest was immediately piqued. For those that haven’t heard Oathbreaker or Amenra, they are truly two of the most boundary-pushing, atmospheric outfits in hardcore today. Both bands have a penchant for making some truly moody music, and their influence have translated extremely well in De Doden Hebben het Goed II, the second release from Wiegedood.

The music blasts as fast as any respectable black metal release, with some truly dark vibes created by the eerie minor chord progressions that manage to set the mood while making your head spin, due to the speed in which they’re played. Midway through opening track, “Ontzeilling,” some more melodic guitar riffs start breaking through the blackened maelstrom, bringing the fury into a melancholier territory similar to Altar of Plagues, or the more pensive side of Krallice. “Cataract” starts off with a sorrowful clean guitar riff, giving the overall feel of the record another layer of dynamics, which is part and parcel of this genre, and exactly why I love it. Wiegedood even have some droning style vocals that remind me of Attila Csihar’s clean vocals mixed in midway through the title track.

The production on De Doden Hebben het Goed II is absolutely top notch, with a hint of reverb giving everything a slightly ghostly quality, which compliments the atmospheric nature of the music perfectly. Clocking in at close to 35 minutes (give or take), the music flows so well you don’t realize how long you’ve been listening, yet there are plenty of memorable riffs that distinguish themselves throughout the record. If you’re into bands like Ash Borer, The Great Old Ones, and Altar Of Plagues, you’ll definitely want to give Wiegedood a spin.