Some bands are synonymous with genres, while others, are cast to the shadows and rarely mentioned. Some death metal bands are so popular that even though they’ve been working for 6 years to follow up their previous album, people can’t seem to stop talking about them. Others, like Waylander may try their absolute hardest and yet struggle to get major billing. Let’s face it, some bands are the proverbial Luigi of the musical world. With Kindred Spirits, Waylander makes a bit of a unusual mark; while not a bad album by any stretch, it illustrates how a band can be great, yet have so far to go before being all that they set out to be.

In the recent years, there have been many folk metal bands that have popped up into the mainstream; Eluveitie, Korpilkaani and so on. They are all initially interesting to listen to but all suffer the same problem as far as all Celtic/folk themed metal bands go; their whistle melodies all sound the same! I may come across as an uncouth and uncultured slob, but it really does seem like no matter what song it is, the damn whistle bounces along the same tune. Eluveitie‘s “Omnos” sounds the exact same as “Echoes of the Sidhe” by Waylander. It’s fun and all, but you would think somebody would clue in and change things up. How can it be that such different cultures have such similar whistle melodies?

Whistle ranting aside, Kindred Spirits does not amaze from the start. The songs use the same themes that were big years ago, but some bands continue recycling. It’s not bad  by any means but it’s definitely not memorable. Now that the initial shock of folk driven metal has worn off, it’s time to introduce new things into the genre so ripe for the picking, rather than letting it go stale. Retrospectively what Waylander really needed was a killer opening track to keep the listener hooked in for the rather mediocre middle of the album. Had things started with “Lahm Dearg” and “Of Fear and Fury” things might have been different. Still, the album trods along at a decent pace with a few moments here and there but finds its true shining moment late into the album with “Quest for Immortality”; it’s just the type of song that commands your attention, grabs you by the throat and makes you listen. For the first time in the album, I’m completely lost in the music; the verse riffs are angry and gritty, the bass drums pound away like early Mastodon and the chorus sings like a bunch of drunken Linfield FC fans. Had the rest of the album been to this caliber, we would have album of the year material.

Sadly, what we’re given is a slightly lukewarm version of things we have already heard; Kindred Spirits plays it safe in both terms of musicianship and song styles  and suffers for it. The whole point in the folk subgenre of metal is to include your wonderful culture and native instruments and weave it into your music, in that respect Waylander succeeded but only barely passed when it came to remembering its context within things; Kindred Spirits does little to set itself apart from the pack of other folk based metal bands, and I fear as time goes on will sink into the the discount bins at many used music stores, forgotten just like the lore they sing about.[signoff predefined=”Signoff 1″][/signoff] 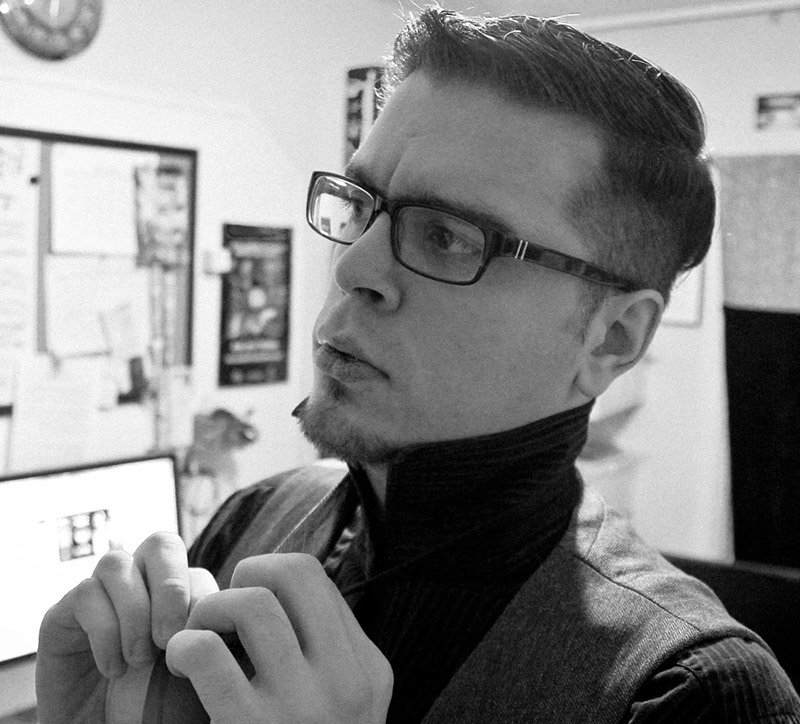