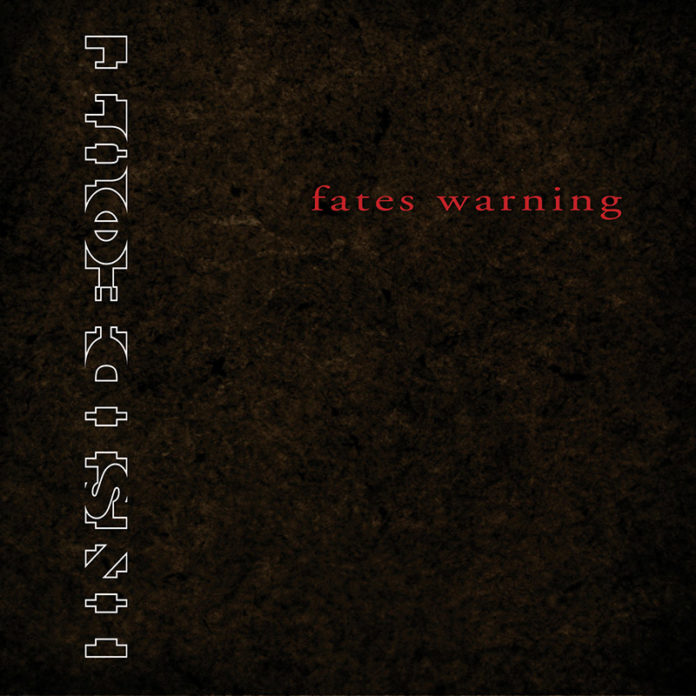 Reissues of classic albums can be tough to evaluate. I mean, we already know it’s a good album, what’s the point of evaluating something we already know to be quality? Often these releases come remixed/remastered and with extra goodies like live tracks, demos and other rarities, and Metal Blade’s reissue of Fates Warning’s Inside Out is no exception in that regard. The best reissues, I feel, serve a higher purpose-they can be an opportunity to improve a subpar production (see last year’s reissue of Death’s Human for an example of this), or an opportunity to make rare recordings available again (this year’s reissue of The Portal Tapes by Season of Mist). This reissue of Fates Warning’s seventh studio album, originally released in 1994, doesn’t check either of those boxes, but it still manages to come in as the definitive version of the album to own.

Inside Out’s newest incarnation got a remastering job, and it does a bang-up job of bringing the album’s sound to the 21st century without sacrificing the feel and sound of the original. The drums pop a little bit more, the guitars feel better blended and lead singer Ray Alder’s soaring voice is in top form. On tracks like “Shelter Me”, the band sounds more substantiative than ever, with shimmering clean arpeggios flowing into a booming chorus that came through my headphone speakers beautifully. Other tracks, like “Island in the Stream” and “Monument”, highlight how important this band was (and still is) in progressive metal, combining melodic atmospheres and dynamic changes with odd times and ripping guitar leads-and the whole thing sounds rock solid. The new mastering job really succeeds in underlining just how vital this music was, not only in the context of the era in which it was originally released but in the context of progressive music as a whole. Fans and newcomers alike certainly won’t be disappointed by the new production.

So we already know Inside Out was a great album to start with, and the new mastering is top notch-what about all those delicious reissue bonuses? The album comes on three discs-disc 1 being the remastered original ten songs, disc 2 being a collection of live songs from shortly after the album’s original release and demos, and disc 3 being a collection of live performances, MTV appearances and other odds and ends. I don’t have access to the DVD, so I can’t really comment on it, but the disc 2 material, while of decent quality and nice to have, isn’t exactly necessary. The live tracks sound great but there’s only five of them when a whole performance would’ve really taken this package to the next level. The demos are nice but would probably only be appreciated by hardcore fans. If you’re a true Fates Warning fan the extras will be your reason for buying this (the list of stuff on the DVD also sounds pretty impressive), and if you don’t own it already, it’s just a fun bonus to sweeten the pot.

Simply put, if you don’t own this record already, this is the universe telling you to go out and get. If you own it and enjoy Fates Warning casually, it’s not worth getting again, but again, I think hardcore Fates Warning fans will be buying what Metal Blade is selling.