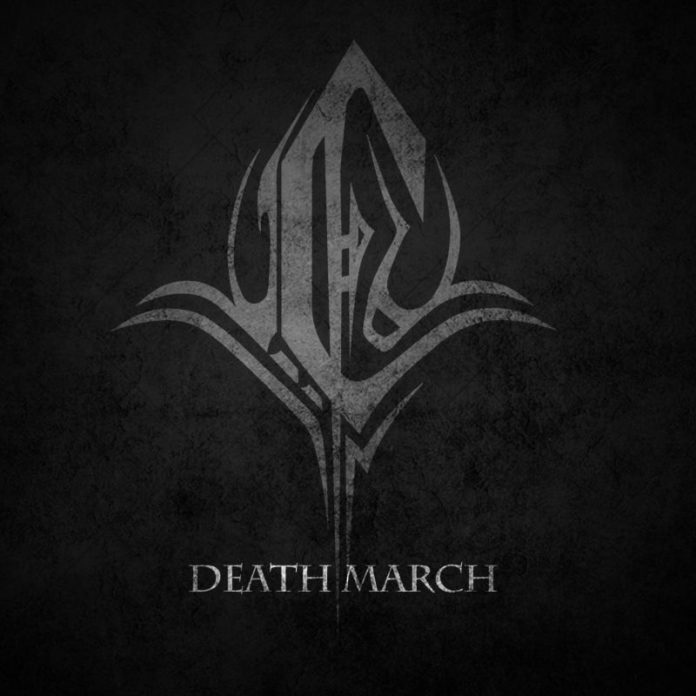 If there’s one thing the band excels at, it at creating a consistently depressing atmosphere throughout the album, often dancing between the lines of ‘crushing’ and ‘dreary’. They progress through many shifts in tone throughout the record, and create a real sense of narrative; it’s not just one long grim steamroll, actually managing to be an engaging listen throughout. The indulgently dark atmosphere is almost entertaining in its volume, similar to the endearingly-charming melodrama of Shining and Lifelover. The mood of the album is really brought to life by the theatrics of vocalist Ben Pakarinen, who really brings some extra dynamics into the record, trading off between demonic growls and decrepit shrieks. The variety in Pakarinen’s vocals is ambitious, and though he doesn’t always quite pull it off, it greatly contributes to the overall feel of the album.

Like many of their contemporaries, Coprolith grab the tried-and-tested themes of the genre by the goat horns. Through the 45 minute run of this album, there’s no escaping the vast dragnet of human suffering being constantly pummelled left and right from double-kicks, chewed-up guitars and a harrowing vocal delivery. Sonically, it’s a solid-sounding record, with the production perfectly housing its bleak atmosphere, the only criticism being the lacklustre drum production, which sounds far too robotic and high-up in the mix to synthesise the whole sound of the album. A colossal shame, since the drumming itself is fantastically composed and performed, but ruined by overly-pristine production and deprived of its humanity, feeling cold and lifeless (in a bad way) as a result.

Though the album is entertaining enough, there are often times when the band goes way overboard. My first impression of the record came from the symphonic-influenced intro track, with the dreadfully cheesy mantra of “GOD! SAAATAAAN!” repeated throughout. Thankfully, these moments are few, but when the theatrics reach their maximum levels of cheesiness, they really bring you out of the album, such as the embarrassing spoken word section during ‘This Nightmare’. Despite all the cheese, however, the songwriting (for the most part) is pretty entertaining and rather affecting with the heavy use of melodic sections; it’s nothing new, but the way the band executes their juxtaposition of despair-filled melancholy and hammering instrumental passages really makes them stand out among other blackened death contemporaries, such as Dragged Into Sunlight. The album never falls into the typical songwriting cues we’ve come to expect from the genre, and makes for a captivating dive into woeful ennui.

Overall, Death March is a rather compelling and entertaining record with heaps of twists and turns to guarantee repeated listens, though seasoned fans of the genre will find little originality to sink their teeth into. Despite this, the performances, songwriting and overarching feel of the album, tied together by four talented musicians with excellent chemistry, make for an irresistibly dark and brooding listen.