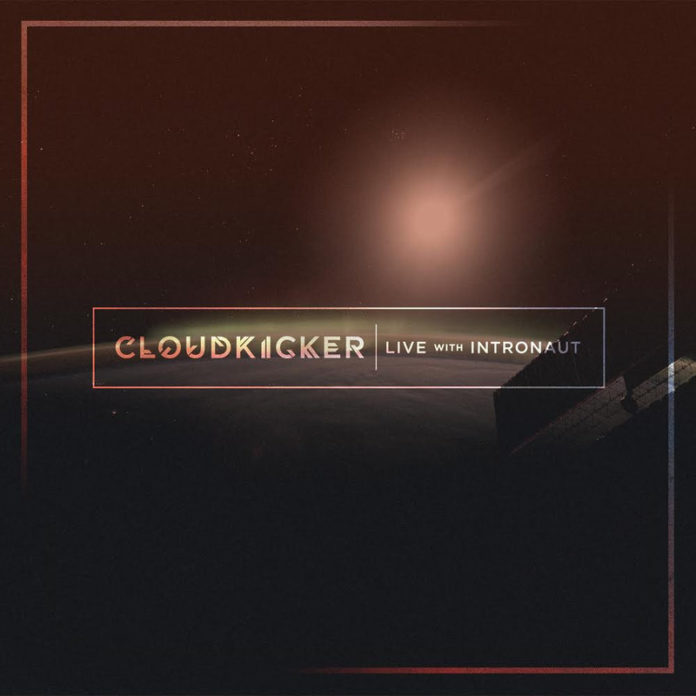 You don’t need me to tell you that the advent of digital technologies has been one of the most, if not the most, prosperous thing to ever happen to music. One of the things we nowadays take for granted is how inspiring it is that anyone can create music as a singular, one-man project, rivaling full-band materials without any cultural, societal or even technical limitations. Want to start a hip-hop project but all your friends listen to prog rock? Go produce your own beats. Without the contemporary music scene that actively encourages one-man projects, we wouldn’t have all the artists that make up the wealth of diverse modern musical landscapes. Such is the case of  Cloudkicker, the project of Ohio-based multi-instrumentalist Ben Sharp.

Of course, no matter how well you can emulate a full band on record, one-man projects always present themselves with a Faustian dilemma: the live performance. One of the sorriest sights I ever had the misfortune to witness was a live set from a French one-man black metal project that attempted to translate his multi-instrumentalist capacities from record to a live setting: Awkwardly trudging along out of time, hamfistedly strumming at his guitar as the lone musician struggled to play both guitar and drums while providing vocals, being met with a pitiful handful of applause from the few who came to witness. It’s almost impossible to emulate the ‘studio’ experience as a single performer without stripping down the music entirely, leading many one-man projects to naturally, and reluctantly, avoid performing. Sharp however, in the seven years he’s been writing music under the Cloudkicker moniker, has expressed a burning conviction for performing his music in a live setting. It wasn’t until 2010 when Sharp saw fellow prog-metal behemoths Intronaut play a show in his hometown, where he was so impressed by their set that Sharp gave their bassist a bag full of Cloudkicker CDs. By some miracle, Sharp and the folks at Intronaut were soon in regular contact, beginning to throw around the idea of a Cloudkicker performance, led by Sharp, with Intronaut as his backing band. Four years later, Sharp’s vision of Cloudkicker as a touring act would come to fruition in a series of shows with Tesseract.

Documenting the unique experience comes Sharp’s first live album, Live With Intronaut, performing various cuts from the extensive Cloudkicker catalogue. It’s immediately evident that Sharp made the right choice in scouting Intronaut for his performances, with both parties seamlessly replicating the studio feel with pinpoint accuracy, albeit with some readjustments for a live setting. It’s cathartic to finally have Sharp’s material performed live, with the vivid, spirited vibe of fan favourites such as ‘Dysphoria’ becoming even more animated before that enthused audience who, most likely, share my sentiments. With the abundance of material revitalised by a stimulating gig environment, Sharp would be a fool to let Cloudkicker return to a lone project. The record very much feels like a tease of what’s yet to come, with Cloudkicker hopefully expanding into a full band project, with some fresh new minds to inject even more vitality into Sharp’s already-thriving creative muscle.

Seamless translation of Cloudkicker's best material to a live setting.
Mostly appropriate for long-time fans who are already acquainted with Sharp's expansive discography.
3