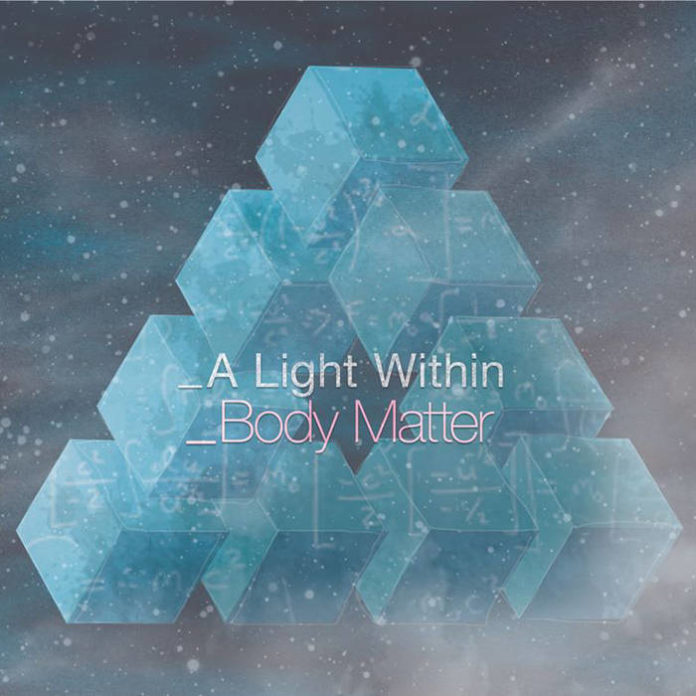 When did post-rock become such a boring, middle-of-the-road genre? While Kansas City’s A Light Within aren’t the worst perpetrators of a once-proud genre becoming vanilla-flavoured fodder for the gullible pseudo-indie masses, they do certainly tick a few brow-furrowing boxes. They appear to take many cues from the more ambient sections of contemporary djent artists, a large cut of the influence from contemporary crossover acts such as Sleepmakeswaves and Alcest. These last influences are especially evident, and rather strangely, in ‘Between Shores’, when the tone of the EP changes from pop-oriented climaxes and key changes to brooding sci-fi atmospheres, led by some rather questionable vocals, which alternate between David Draiman and amateur hour at the opera house.

It’s certainly unfortunate that A Light Within’s vocalist is often the most talented member of the ensemble. The compositions are often shaky and unsure of themselves, injected with too many conflicting ideas. The writing process most likely involved each member spouting “hey guys, I’ve got this really cool passage, I think I’m gonna dump it into the song without any forethought about how it’ll affect the rest of the instrumentals!”. That said, the band are very ambitious with their compositions, and though they’re often extraordinarily hit-and-miss, when they hit, they’re very on-point.

The EP’s highlight by far is ‘World Without A Window’ , which is littered with dynamic songwriting that begins with very simple, separate ideas between each instrument, and which soon evolve and fuse like the goddamn Megazord and builds into a purgative climax. It gives off some serious Isis vibes, and it’s the darkest, most emotive part of the EP. It’s not only the album’s strongest track for its songwriting, but also for its length. At just under five minutes, it displays the band’s potential when they condense their compositions down to a digestible length, trimming the fat and leaving only the strongest parts.

While this EP feels more like a demo than a debut commercial release, within the questionable songwriting there seems to be some serious potential. Maybe next time we’ll really get to see it shine.