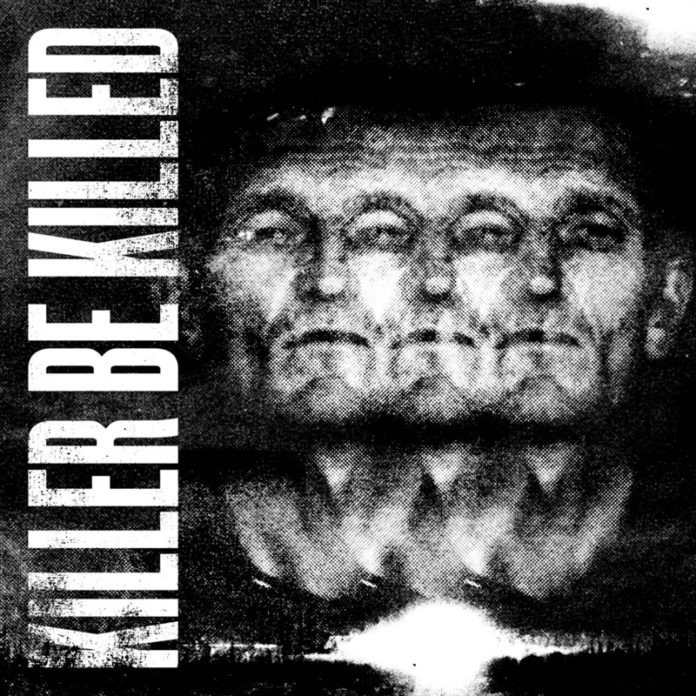 I was genuinely excited to hear the news that Max Cavalera (Soulfly, ex-Sepultura) and Greg Puciato (The Dillinger Escape Plan) were forming a group back in 2011. A year later the band announced they were enlisting Troy Sanders (Mastodon) and Dave Elitch (The Mars Volta) and that’s when things started to sound even more interesting. Four legends in their own right, coming from different genres working together on something that promised to be different, to say the least.

Although Max’s style and sense of groove are without a doubt the leading force behind Killer be Killed, every member brings their trademark style into the mix, including Mastodon’s proggish complexity and The Dillinger Escape Plan’s erratic energy. Between different musical roots and three different singers utilizing a myriad of vocal styles the album is full of changes.

The vocals are the highlight of the record, and Greg, Max and Troy deliver truly outstanding performances as they showcase their wide and versatile ranges. Although singing might be the protagonist, their vocals skills are matched with the outstanding bass lines, adrenaline-pumping riffs and shredding solos. The highest praise goes to Dave Elitch for his adaptability, going along with all the styles but still adding his own unique signature.

Although mixing Mastodon, Soulfly and The Dillinger Escape Plan elements works remarkably well for the most part, there are times when some pieces sound patched together by force. Also, there isn’t a single section on the album that you can point to that doesn’t sound like an unused riff, vocal line or idea that any of the members had with their main band. You can hear a typical DEP chorus in “Wings of Feather and Wax,” a typical Soulfly chorus in “Face Down” and so forth. Although, as I’ve said before, the styles work remarkably well together, after a couple of spins the album felt washed out and I felt the need to pause it and put on Mastodon’s Crack the Skye or DEP’s One of Us is the Killer instead. Killer Be Killed would have greatly benefited if the members forgot about their main bands for a while and worked more closely together on creating something fresh and new.

The main problem here is that while the combined experience of the musicians involved resulted in some high quality tunes, the album has no lasting appeal on its own. This is truly a shame, particularly given their enormous potential, proven by their amazing track record. Hopefully, for Killer be Killed, the best is yet to come.