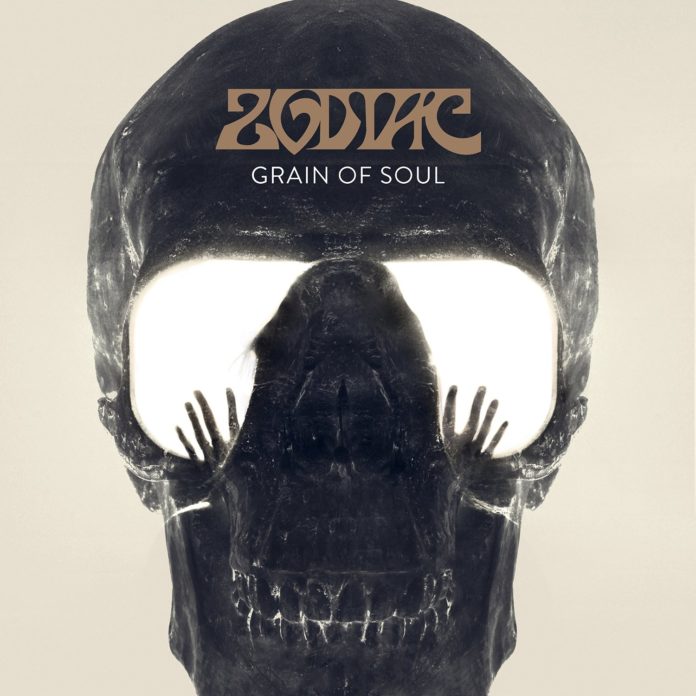 Hailing from Germany, Zodiac aim to bridge the gap between the subgenres of stoner, alternative, and grunge rock by utilizing influences from 70’s hard rock. Described as “a timeless collection of songs,” the album is left with huge boots to fill, and falls short in every aspect.

Grain of Soul is a confusing and painfully dull performance. During the 42-minute uphill struggle the listener is subjected to what Fallout Boy might sound like if they toughened up and slowed down their sound. Fleeting touches of Megadeth and Accept poke out occasionally, but never make a meaningful appearance and add to the mountain of mediocre chaos. The vocals stay at the same pitch throughout, with only small adjustments to tempo and an uncommitted droning quality that is certain to induce sleep. The guitar takes front and center with riffs that are uninspired and so repetitive that each song seems to be made of several 30 second loops smashed together. The bass and drums are there, but that’s about it; they add nothing to the vocal/guitar-centric experience and would do better in a more thought-out and varied performance. While there is nothing wrong with focusing on the vocals and guitar, the lazy effort applied to the direction of the album and the constantly waning energy only highlight the one-dimensional nature of Grain of Soul.

The saving grace of the album (small as it is) is that it doesn’t sound horrible on a production level. Clearly Zodiac know how to play music and nothing sounds wretched or like it was recorded on a cell phone in the drummer’s basement. As well the track “Crow” has some neat concepts, with an acoustic take on the guitar, explosions on the drums, and vocals that actually fit for once. Regardless of Grain of Soul’s shiny coat of paint and solitary gem, it is pointless and brings nothing new to an already crowded table. It’s a shame to see so much potential thrown away on cheap imitation and aimless efforts.

Zodiac possessed all the tools they needed to make Grain of Soul something special. They shot for a genre-bridging, varied performance backed by time honoured tradition and an excellent production. Unfortunately, the album is a soulless husk that simply plays its way through the usual motions and blasts its own concepts into obscurity. Grain of Soul can serve as filler music, maybe as some random tune that pops on late at the bar. The perfect soundtrack for your self-induced coma.

IN A NUTSHELL
Perfect sleepy time record.
POSITIVES
One good track
Solid Production
NEGATIVES
Nothing new
Boring as all heck
2.5

The Acacia Strain – Death Is The Only Mortal