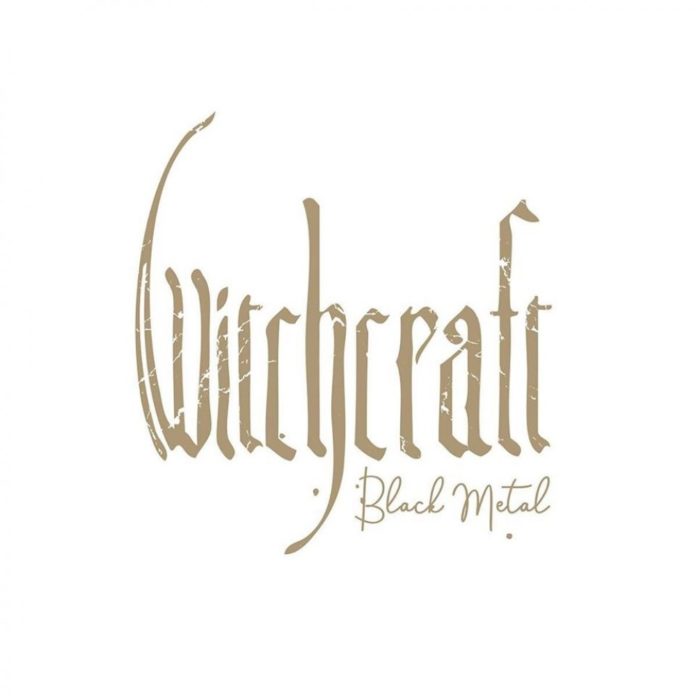 To call Black Metal a Witchcraft album is a bit misleading. Although it is released under the Witchcraft name, Magnus Pelander is the only member that performs here. All the songs are slow, depressing, pieces, in which Magnus whines about something or other, be it an androgynous person, some girl who doesn’t love him, or people being sad. If this isn’t what you’re hoping to find, then by all means stop right reading, and pretend this release didn’t happen. If you’re curious, however, let’s continue.

There’s a live feeling to Black Metal, as if it had been recorded on a single take. The notes aren’t completely clean, the plucking isn’t perfect, the microphone picks up some background noise, and Magnus sometimes struggles with his lower vocal register. While for some this might give the album a “raw” feel, it also makes it sound unpolished, as if enough attention wasn’t paid to details.

Have you ever watched a film where, some otherwise popular musician is just sitting on an empty  stage (maybe at a bar that is already closed), slowly singing a sad song? It’s a common trope, often used in connection to a tough-yet-sensitive main character. That’s how this album feels the entire time. The album changes very little throughout its progression, with only “Sad Dog” (the second-to-last song) actually speeding up the tempo a bit, and making the listening experience more interesting. Everything else just feels whiny.

People who come to this album expecting Witchcraft, or something even remotely similar to the psychedelic and stoner rock that made them popular, are going to be disappointed here. Although Black Metal (and I still don’t know why they gave it that name) offers a good opportunity to see a different kind of output from Magnus Pelander, it is not a particularly interesting one.

Witchcraft – Black Metal
THE BOTTOM LINE
Not really a Witchcraft album, nor a very good one.
Reader Rating2 Votes
POSITIVES
"Sad Dog" is an OK song.
NEGATIVES
It feels whiny
Most of the songs sound almost identical to each other, with little progression throughout the album
2.5