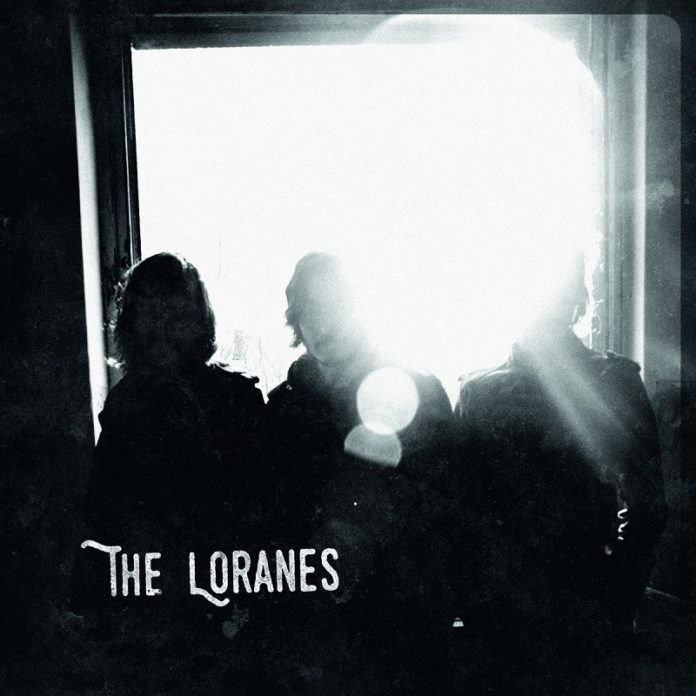 No matter how many times I listen to Kadavar, I still can’t wrap my head around the fact that they’re German. Their sound is just so goddamn American, as well as shrouded in a 60’s vibes, that it’s really hard to believe that you’re not listening to some old vinyl you found in an LA record store. This is the exact same vibe that I get from listening to The Loranes, the new band of Mammoth, the former bassist of Kadavar, and which continues on that same stoner/psychedelic vibe, although with a couple of differences.

She Ain’t You, the band’s first official release, is supposed to just be a taste of things to come, as they prepare to release a full length later in the year. It’s definitely a risky move for a new band, trying to build some hype despite being fairly unknown, and (understandably) riding on the success of Kadavar. With just two songs they need to do something unique, that opens up our appetites, and that also shows that they’re not just trying to emulate what Kadavar did before.

Since Kadavar is, after all, the hook that they have used to get people interested (“Mammoth, former bassist of…”) it’s best to start by just dismissing some fears. The Loranes are not trying to copy Kadavar. While there are some definite stylistic similarities (the 60’s and 70’s vibe being one of them), The Loranes seem to pack considerably less aggression in their music, and cut down on the psychedelia. The vocals are not performed in that weird (yet enjoyable) half-yell that characterizes Kadavar, and musically they stayed away from the most acid elements. It’s just different.

In fact, what we are presented here are two bluesy rock songs that remind me more of The Black Keys than of Kadavar (down to the voice having that heard-through-a-telephone effect). There’s a definitely radio-friendly sound to The Loranes, and it’s not hard to imagine their songs playing back to back with The Black Keys on the radio.

The problem that I have with the songs is that while the music isn’t bad (it’s catchy enough) it’s also nothing new. While there was a time when I guess The Black Keys filled a niche in the market, that was filled to the brim years ago. I can enjoy the songs, I just don’t know why I’d listen to them again, considering how many others have been doing the same.

As enjoyable as their music is, many have done it before. Right now, on the (very limited) basis of these two songs, I see The Loranes as an opening act in some indie rock festival, but not much else.

IN A NUTSHELL
What they do they do it well, the problem is that it's been done before, and often better.
Reader Rating0 Votes
POSITIVES
Catchy and straightforward tunes
NEGATIVES
Nothing new to add