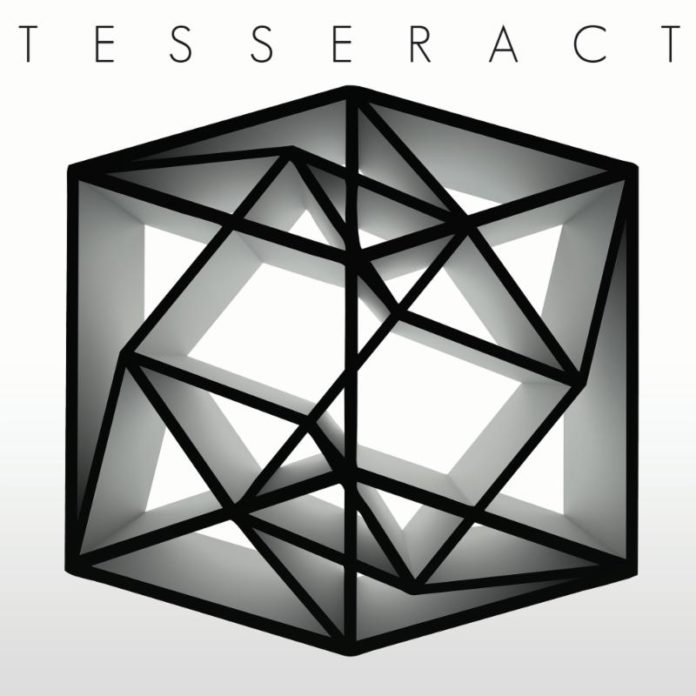 When you have a community as tightly-knit as the nerdy seven-stringed wunderkinds of djent, fans are bound to be a bit overzealous towards the affairs of the virtuoso exemplaries they so passionately revere. So when UK favourites Tesseract announced the departure of vocalist Dan Tompkins, fans were somewhat hesitant to embrace the new sound with new kid Ashe O’Hara taking up vocal responsibilities. But fret not djent fanatics! The prodigal son has returned with Tompkins’ reunion with Tesseract heralding a classic return to form for the band for their recent world tour, and they are commemorating this new phase in the band’s saga with a live recording, entitled Odyssey.

In rejoining the band after a stylistic transition, Tompkins faces a challenge in grappling with the material recorded during his absence. With O’Hara’s clean vocal style prompting an overall shift in the tone of Tesseract’s last record, the task of performing vocal parts designed for a different style of vocalist is a daunting one. Thankfully, Tompkins wrestles with the formidable vocals of the Altered State material while simultaneously injecting a hearty amount of ire and fury; while it’s not enough to spark any canned phrases which suggest he “made the songs his own”, he gracefully exceeded our expectations for his return. Plus, subtle new twists on older material always sound super rewarding no matter what, especially for a demographic where the average listener most likely has like, a million different variants of ‘Icarus Lives!’ on their hard drive. I know how you djent nerds are.

As for the rest of the performance, Odyssey is particularly notable for featuring the band taking two of the lengthiest, most elaborate suites in their discography: ‘Concealing Fate’, and ‘Of Matter’, from One and Altered State, respectively, with the former’s twenty-eight minute runtime divided up over the course of their set, closing with the suitably epic opening movement ‘Acceptance’, while ‘Of Matter’ is performed in sequential order as the set’s juicy centerpiece.

As usual for a technical metal act, there’s pretty much no room for error in terms of the performances. Every intricacy and detail in the instrumentals are pulled off without a hitch. No one loses their cool during even the most straining instrumental sections, adding a certain visceral intensity to the album, with every song performed as effortlessly as they are in the studio. At the same time, that’s where you start to question the validity of Odyssey as a release outside of a commemorative purpose. The album is merely the audio portion of a CD/DVD package. Within that context, it has some worth, but the real intensity of the performances is so much better appreciated in a live record when you’re witnessing the visual component. For casual listeners, Odyssey serves little purpose without the DVD portion, but diehards will get a few rotations out of it as a jovial celebration of the band’s existing catalogue.

POSITIVES
Spotless performances and some twists on older material.
NEGATIVES
This release is pretty much only for diehard fans.
Casual listeners won't find much on offer here, especially without the visual portion.
3