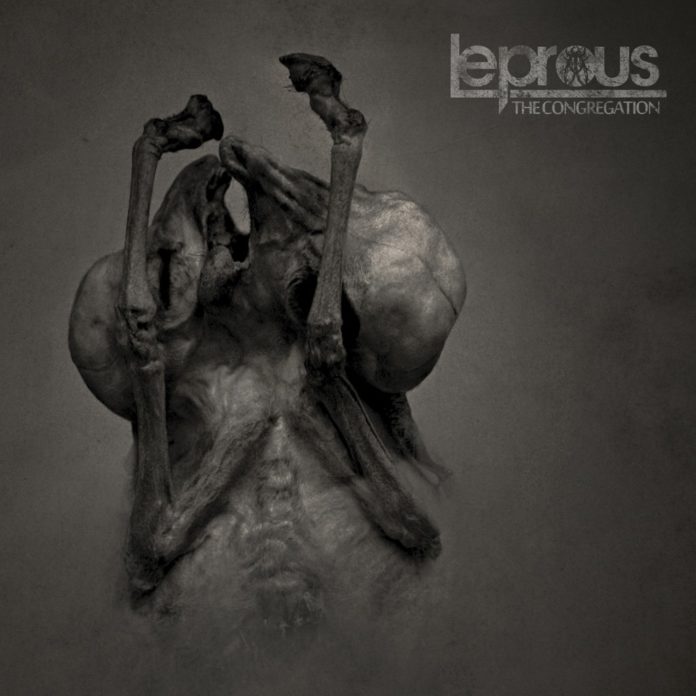 I’ll put my hands up and admit it: Progressive metal isn’t usually my thing. But when I saw that Leprous were releasing their 5th album, The Congregation, I had to hear it and NOW wasn’t quite soon enough.

The Norwegian 5 piece are one of the rare bands in metal who gracefully transcend genre without trying. This makes me feel quite uneasy about referring to them as ‘progressive metal.’  They seem to take the listener from the staccato proggyness of Third Law, to punk sounds in Within My Fence, to some dark 80s electro-rock of Red. All without making us feel like we’ve stopped listening to the same album. It all just seems to flow and fit seamlessly.

One “critique” that I can level against this album is that “Third Law”, the second track, is just ‘too epic’… at least for its position in  the album. It was only track 2 and I was already completely blown away. If I smoked, I definitely would have needed a cigarette afterwards. Perhaps this was intentional, as a way to give a rollercoaster effect while listening, but I felt it built me up too much too soon. Don’t get me wrong, it’s not that the rest of the album doesn’t deliver, it certainly does, but I would have liked to have been reeled in a little more gently.

A highlight and personal favourite from this album is the theatrical sounding Down. This song wouldn’t be out of place in a musical, and that is NOT a negative. It carries all the emotional storytelling of live theatre while sounding huge enough to bring an auditorium to tears.

Einar Solberg’s melancholic vocals throughout The Congregation are ‘almost’ on point. I say almost because even though he gives a performance any singer would be immensely proud of, I feel he is still holding back somewhat and I want to hear the full power. There is definitely more to come from his performances in the future.

All in all this album is, from start, to finish (dare I say it?)… flawless. There is not one track that can be classed as ‘filler’ and there is plenty of variation.  I actually listened to this album on repeat for about 6 hours straight (I timed it). I didn’t get tired of it at all.

The Acacia Strain – Death Is The Only Mortal