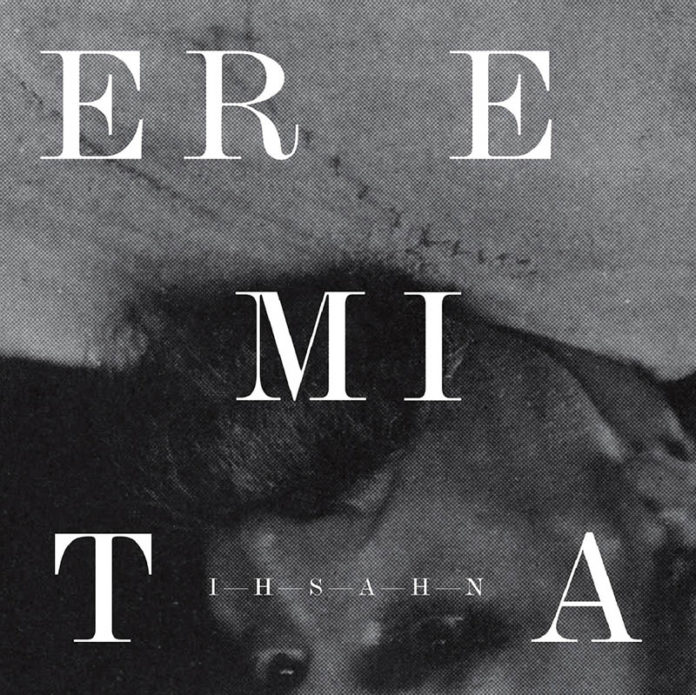 [dropcap]Y[/dropcap]ou ever have a record just sneak up on you? You know, that thing where you forget that it’s been a while since the last record by X artist, and then all of a sudden there’s a new one? That happened to me with Eremita. Ihsahn’s last album, 2010’s After, was one of my favorite records of that year, and, well, I guess you could say I got kind of enveloped in it. The music, though varied and powerful, was like a black hole-it sucked you in and made it hard to imagine what could come next. But next comes Eremita, and it simultaneously keeps things recognizable while advancing the sound of the Emperor frontman’s solo endeavors.

One of the key components of Ihsahn’s new album is its use of guest musicians. With appearances like Devin Townsend performing vocals on “Introspection” and Jorgen Monkeby of Norway’s Shining returning to lay his signature saxophone lines down on various tracks, Eremita has a wider palate of colors than its predecessor, but it’s still Ihsahn’s canvas. A sense of morose foreboding creeps through the whole album, but it takes different forms – on “The Eagle and the Snake”, the saxophone leads the instruments through a creeping, seductive sort of crawl, until a Jeff Loomis guitar solo explodes like a release of tension. “Catharsis” smolders like it’s anticipating “Something Out There”, where Ihsahn murmurs the chorus’s last line over a wavy, wah-ed out guitar duel with himself. As he mentioned in his interview with Metal Blast, Eremita has the feel of a crime story, with a range of emotions expressed through the album mirroring a madman who’s committed some heinous act. In that regard, the album succeeds brilliantly in capturing a range of negative emotions, keeping the listener on edge and slightly afraid of what’s coming through their headphones.

Ihsahn isn’t just keeping us in suspense here, though. Perhaps the moment where the album shines brightest is on its single, “The Paranoid”, where the black metal mastermind demonstrates he can still bring the fury. His signature screech reaches dizzying new heights, and some of these riffs just stomp, hard. A terrifying horn drone seals the ending, reminding us that metal is at its best when it evokes a feeling of shock and awe. On the flip side of the coin, “The Grave” deals more in discomfort than terror. A set of colossal 8-string riffs elevates the oppressive atmosphere to another level before the song unravels like the mind of its protagonist – Ihsahn calls out “He hammers” in chorus with himself as the drums fall apart and an ethereal piano line seems to lead the way to the titular grave. New territory for our man from Norway, and he pulls it off with flying colors.

Whether capturing a series of events or a spectrum of emotions, Eremita delivers. Fans won’t be disappointed, and anyone looking for a more experimental, otherworldly take on black metal by one of its masters will find much to enjoy. I only wish the fretless bass on After made a return, but it’s clear it’s not as though Ihsahn’s lacking in otherworldly noises.

Power Theory – An Axe to Grind