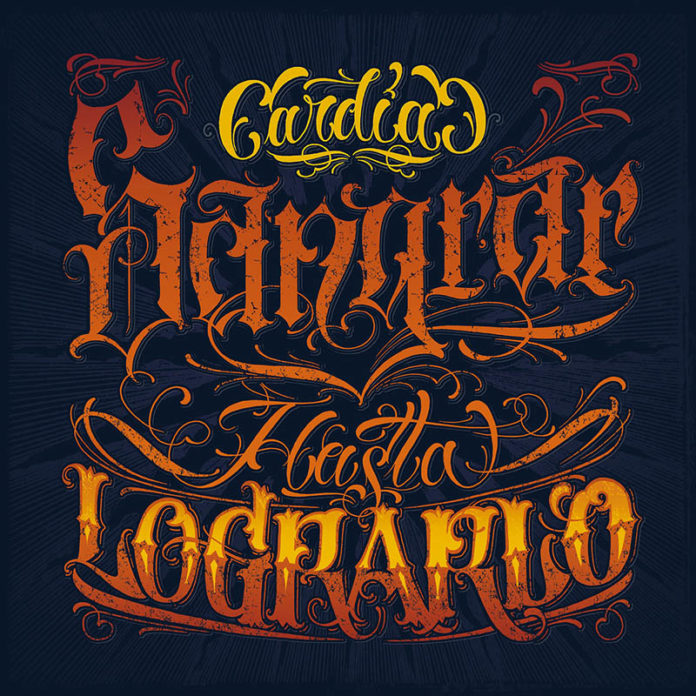 This is the fifth album to come from the Swiss group of CardiaC, and it blares into action within the first few seconds, carving away with sharp guitar tones soon joined by rough-edged but well-handled vocals.  After establishing their hard rock style (with a few twists of stoner rock and other flavors), the band plays around in that setting through the rest of their songs, and while they commit themselves with commendable energy and skill, it doesn’t really feel as though anything all that new is brought to life in the tracks.

The drummer may be the band’s strongest element, providing the most variety and playing with an intensity that carries through clearly.  The guitars and bass play together effectively, creating layered riffs and complementing the drum’s rhythms in ways that propel the songs along, but they do it with such regularity that the quick breaks into quiet bridges provide more of a jolt than the persistent rips.  Similarly, while the vocals fit naturally with the rest of the music, and even have some nice switches into more melodious aspects, their usual gruff growls and yells rarely have enough going to draw away from the cookie-cutter style and achieve some distinctive character.  “A Contracorriente” comes closest to breaking this rut with some real thrust behind the bellows of “Muerte!” and a sense of crafting to the clean-dirty vocal switching, but it’s a rarity among the tracks.

Having not heard any of CardiaC‘s previous albums I can’t say how this stacks up against them, although it does have that fifth-album feel of a band which is starting to struggle to keep things fresh.  There are certainly good moments, and the band plays quite well together, but it’s hard to pick out much in the way of stand-out sections. It’s not a bad ride in the heat of the moment though, so if you want some hard rock which blurs the genre lines a little bit, and aren’t too picky about it giving you some strikingly new experience, you could have a fair amount of fun with this one.