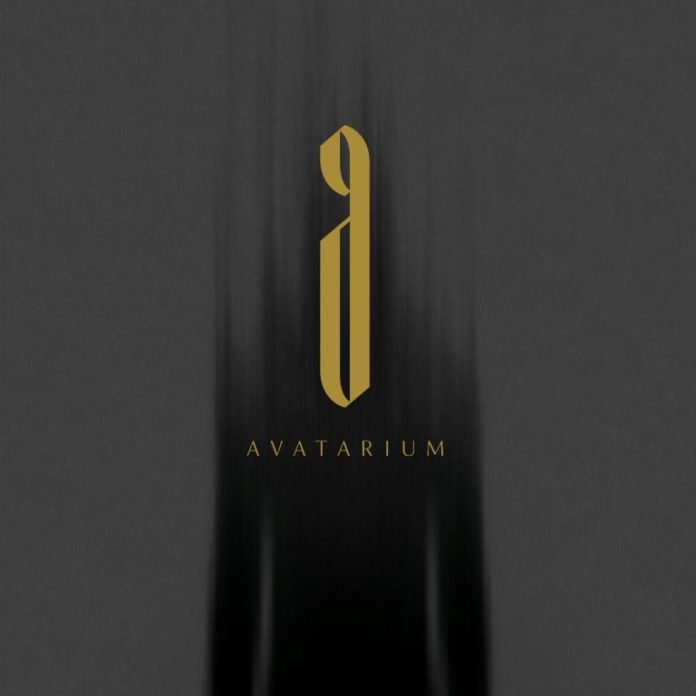 Started in 2013 as a side project of Candlemass‘ Leif Edling, Avatarium are a Swedish doom/psychedelic outfit that, with only 3 albums under their belt, have managed to become one of the most interesting bands out there. They’ve achieved this by taking all of Edling‘s experience in doom metal (a genre he defined) and adding a much more psychedelic tinge to the music, assisted in that mission by the bluesy vocals of Jennie-Ann Smith. Although so far this has proven to be a good formula, in The Fire I Long For, with Edling taking a backseat in the songwriting, they’ve allowed themselves to deviate from it a few times, even venturing into a much more straightforward (if not mainstream) rock sound. Although the success of this experimental voyage is undeniable, it is far from flawless.

The first clear indication of the band’s foray into mainstream rock appears in “Shake That Demon”, a song that really sounds like it could have been in a Halestorm album. Even the length of the song is rather off-brand for Avatarium, finishing after only 3:43. Another example of a “mainstream” sound appears in “The Fire I Long For”, which reminds of me of an 80’s power ballad (the song even fades out, instead of having a firm ending). This one is probably the weakest track in Avatarium‘s catalog, as it is not a particularly interesting use of the talent of any of the band members. Although it is not a bad song, it really feels unnecessary, and actually well below what the band is capable of.

Of course, Avatarium have learned a lot throughout their career, as it’s evident in songs like “Voices”, “Rubicon”, “Epitaph of Heroes”, and “Porcelain Skull”, all of which stick to the band’s trademark sound. It is there, in Avatarium‘s psychedelic and progressive melodies, coupled with Jennie-Ann‘s enchanting vocals, where the band really shines. The lyrical themes continue to stick to the arcane, adding even more to the mystique and power of the songs. They give you a good opportunity to paint your own mental images, something that definitely works well when you’re going for an overall psychedelic effect.

The one outstanding negative issue is that there seems to be some kind of production or mastering problem in some of the loudest sections. Although at first I thought that this might be limited to the digital promo that I received from the label, I noticed similar problems in the already-available single of “Rubicon”. This makes sense when you look at the waveform of the song, as it clearly shows that, in technical terms, it is way too fucking loud, eliminating most of the song’s dynamic range. As this problem is also present in other songs (the ending of “The Great Beyond” is a good example), it appears to be that The Fire I Long For might be yet another casualty of the Loudness Wars.

As mentioned earlier, The Fire I Long For is Avatarium‘s first release since Edling took a step back for health reasons. He only contributed three songs, with the songwriting nucleus now being made up of Jeannie-Ann Smith and guitarist/husband Marcus Jidell. Within this new dynamic, it is understandable that the band will slowly find its own direction. Although not all of the songs might be at the level of classics like “Moonhorse”, “Boneflower”, or “Girl with the Raven Mask”, this new iteration of Avatarium is certainly on the right track. For their fans and for their own music, however, I sincerely hope that the mastering problems that are evident in The Fire I Long For are just a fluke, and not a sign of a desire to be loud for loudness’ sake.

Avatarium – The Fire I Long For
The Bottom Line
Avatarium's own brand of doom/psychedelic metal continues to deliver a great punch. At the same time, in this, their first post-Edling album, the band also tries to explore new sounds, with mixed results.
POSITIVES
Jeannie-Ann Smith's vocals continue to enchanting and trippy
Trance-inducing melodies
NEGATIVES
A very unnecessary power ballad
The album is too loud, creating significant distortion
4