Metal Blast!
Home Articles It’s NOT About You: When Celebrities Die 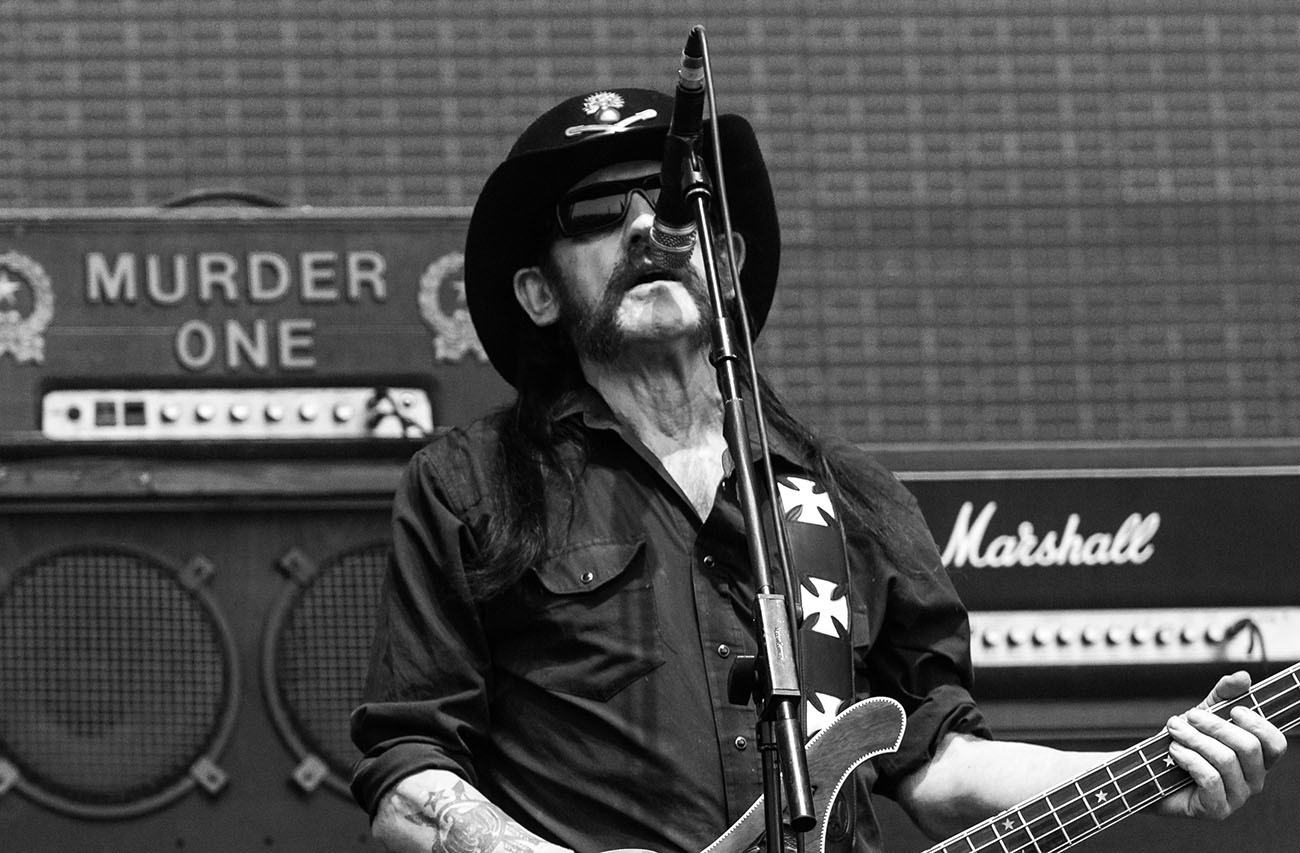 Music fans have had a rough couple of weeks, hit by the news that Lemmy Kilmister and David Bowie passed away after a battle with cancer. Although, like any death to such a horrible disease, both deaths are tragedies in and of themselves, the influence that both musicians had in the life and art of many meant that the loss felt even larger. Some of the sadness that now plagues their family and friends is also felt by their fans, some of whom grew with their music and connected to it in one way or another.

Times such as these gives us time to not only think more carefully about our own lives and about the decisions we make, but also about how we should appreciate those we care about while we still have them. As someone who has lost family members and friends, I cannot stress enough how important it is to demonstrate your love to those you care about while they’re still around.

On the flipside, these moments also create an opportunity for people who, desperate for attention, seem to envy the corpses. They want to make sure that everyone around them knows that they were familiar with the person that died before it was cool, how they were the real, true, fans, and how the death of this person they didn’t actually know meant oh so much to them.

If, like me, you hate yourself thoroughly, you’re probably on some form of social media. On Facebook, for example, people are covering  their walls with tributes to David Bowie, Lemmy Kilmister and, now, Alan Rickman. Books could be written with the 8th grade-level Facebook essays that explain how cancer is a terrible thing (in case you thought it was good), and how “Ace of Spaces”/”Heroes”/Harry Potter were all works that defined someone’s lives.

As a person who grew up listening to a lot of music, reading a lot of books, and watching a lot of movies (why yes, I did lose my virginity at a late age, why do you ask?) I understand that the work of some artists can really touch us. I can absolutely relate to lyrics by some artists, as well as to the words written in some books. The problem is not to feel related to the work of an artist, but rather to try to exploit his death to bask in some of the attention.

It is a case of “basking in reflected glory,” the hope of an individual to get some of those sweet attention points as a result of his public display of loyalty for the celebrity/band/sports team/competitive hot dog eater. In their seminal work on the topic, Cialdini, et.al., refer to this phenomenon as follows:

“It is a common and understandable tendency for people who have been successful in some positive way to make others aware of their connection with that accomplishment. However, there also appears to be a seemingly less rational but perhaps more interesting tendency for people to publicize a connection with another person who has been successful. This latter inclination might be called the tendency to bask in reflected glory (BIRG). That is, people appear to feel that they can share in the glory of a successful other with whom they are in some way associated; one manifestation of this feeling is the public trumpeting of the association. Such a phenomenon is not hard to understand when the one wishing to share in another’s success has been instrumental to that success. However, the more intriguing form of the phenomenon occurs when the one who basks in the glory of another has done nothing to bring about the other’s success. Here, a simple case of affiliation or membership is sufficient to stimulate a public announcement of the critical connection.”

When confronted with the death of a celebrity, there are those who will seek to be considered special by associating themselves with the corpse. The more pain they demonstrate, the better. It’s a self-serving, attention-seeking, endeavour. Some of the pain is probably true, of course, but the public demonstration, the Internet mournfest, isn’t. As Monica Heese of The Washington Post explained back in 2012:

“Online, people don’t talk about the weather because it’s different for each far-flung friend. But we create an online funeral potluck for a dead Beastie Boy in which everyone brings a memory casserole to pass around the table. “We use the death, a shared culturally significant moment, to do this everyday social grooming,” Jurgenson says. “To have something to talk about together.”

But even a dead celebrity can only bind our ties for so long. Within 24 hours — 48, for the ultra-celebrities — social networks return to normal biorhythms. That, more than anything, is a commentary on the contrived nature of online mourning. Real grief can’t be confined to a 24-hour news cycle any more than it can be confined to 140 characters. This Internet grief comes, conquers and quickly leaves.”

Just like real-life funerals, Internet mourning is a social event. Sure, some are grieving, but many are there just to be seen. The link between the two is best demonstrated by the who’s-who that happened at the Lemmy tribute held at the Rainbow bar, where a large amount of selfie-taking imbeciles saw it fit to do some self-promotion while ostensibly mourning the death of Lemmy. Suffice it to say that there were more assholes there than in a proctology textbook.

Oh, and before I forget. Considering that Lemmy died of cancer (like Bowie and Rickman, by the way), and that alcohol consumption is rather clearly linked to cancer, perhaps celebrating that some shitty opportunistic magazine re-branded jack-and-coke as “The Lemmy” is not the way to go. It’s like re-branding a sniper rifle as “The JFK,” the Beretta 9mm as “The Dimebag,” or ISIS as “The Eagles of Death Metal.”

“Oh, and before I forget. Considering that Lemmy died of cancer (like Bowie and Rickman, by the way), and that alcohol consumption is rather clearly linked to cancer, perhaps celebrating that some shitty opportunistic magazine re-branded jack-and-coke as “The Lemmy” is not the way to go.” I’m not quite sure about this one. Lemmy was an alcoholic, but he represents everything rock is and alcohol is a part of that. Yeah alcohol is dangerous but is rock culture supposed to be meek and secure? I don’t think so, and frankly Lemmy didn’t either. Add to that that he lived 70… Read more »

I don’t mind if people drink (hell, I drink). I just think pretending that a magazine calls it “the lemmy” is some sort of wonderful homage is silly. Also, drinking in honor of someone who had a drinking problem isn’t super cool. There are better ways to homage cancer victims, like donating to cancer charities

Thank you for, once again, stopping by.

How ANTIFA ̶A̶l̶m̶o̶s̶t̶ Killed a Festival